Rep. Strom Peterson, an open Agnostic running for the Washington State House in District 21, Position 1, has won his re-election bid. 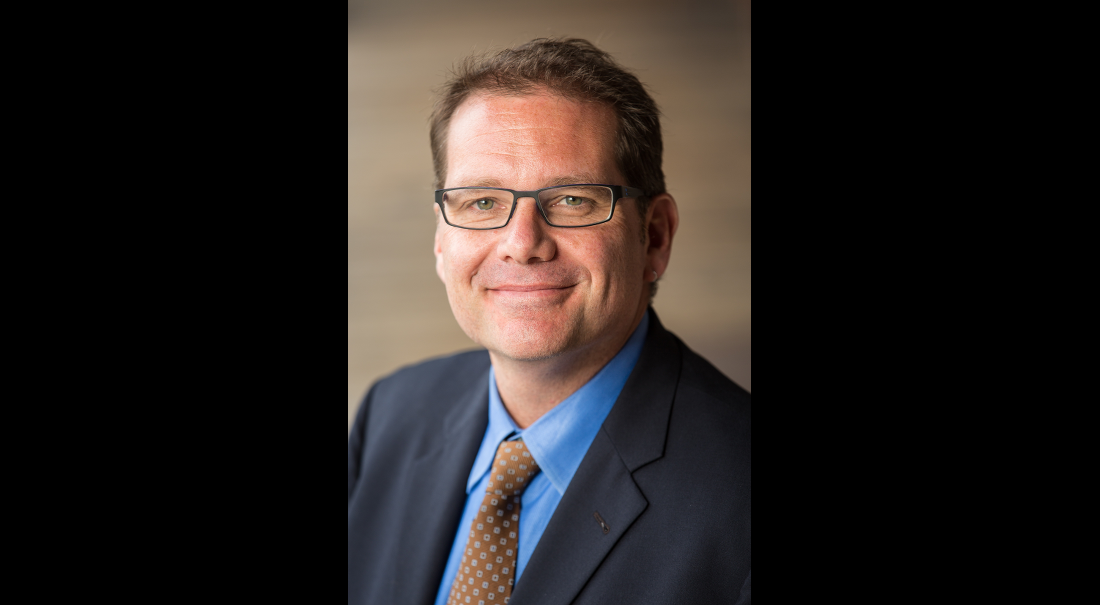 This is Peterson’s biography, as offered by the Freethought Equality Fund, which endorsed him back in July:

Rep. Strom Peterson is seeking re-election to Washington’s State House as the 21st Legislative District Representative — Position 1. Peterson identifies as agnostic and says that “Religion does not play a role in my personal life, but my personal beliefs such as helping the poor and protecting the environment influence my policy decisions.” Serving in his first term in office, he has successfully reached across the aisle to pass environmental legislation to protect honey bee colonies, provide funds to replace outdated and leaking petroleum storage tanks and made it easier for doctors to monitor the over-prescription of opioids. He is also a champion of fully funding public schools to reduce class size and increase teacher pay. Peterson has no Democratic or Republican opponents in the top two primary on August 2.