Rep. Sam Young, an openly Agnostic Vermont State Representative since 2010 running for another term in the State House in the Orleans-Caledonia District, has won his re-election bid. 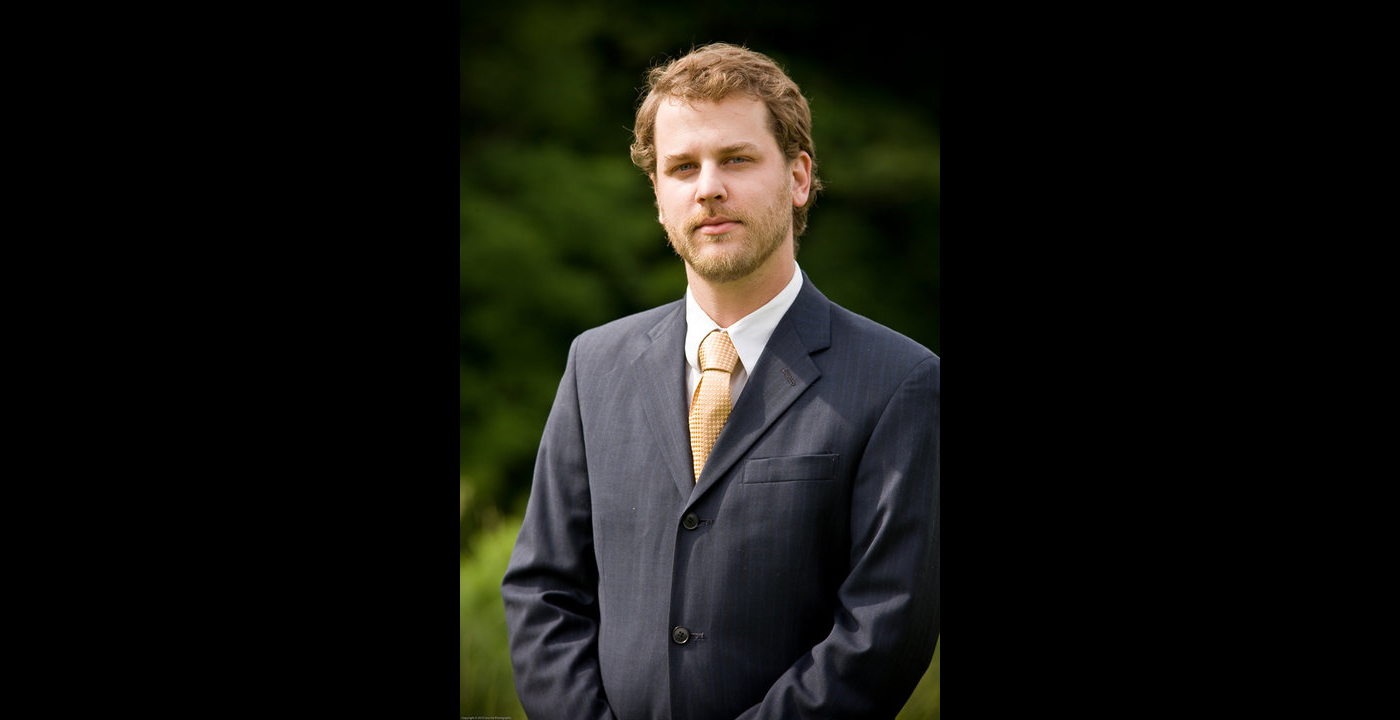 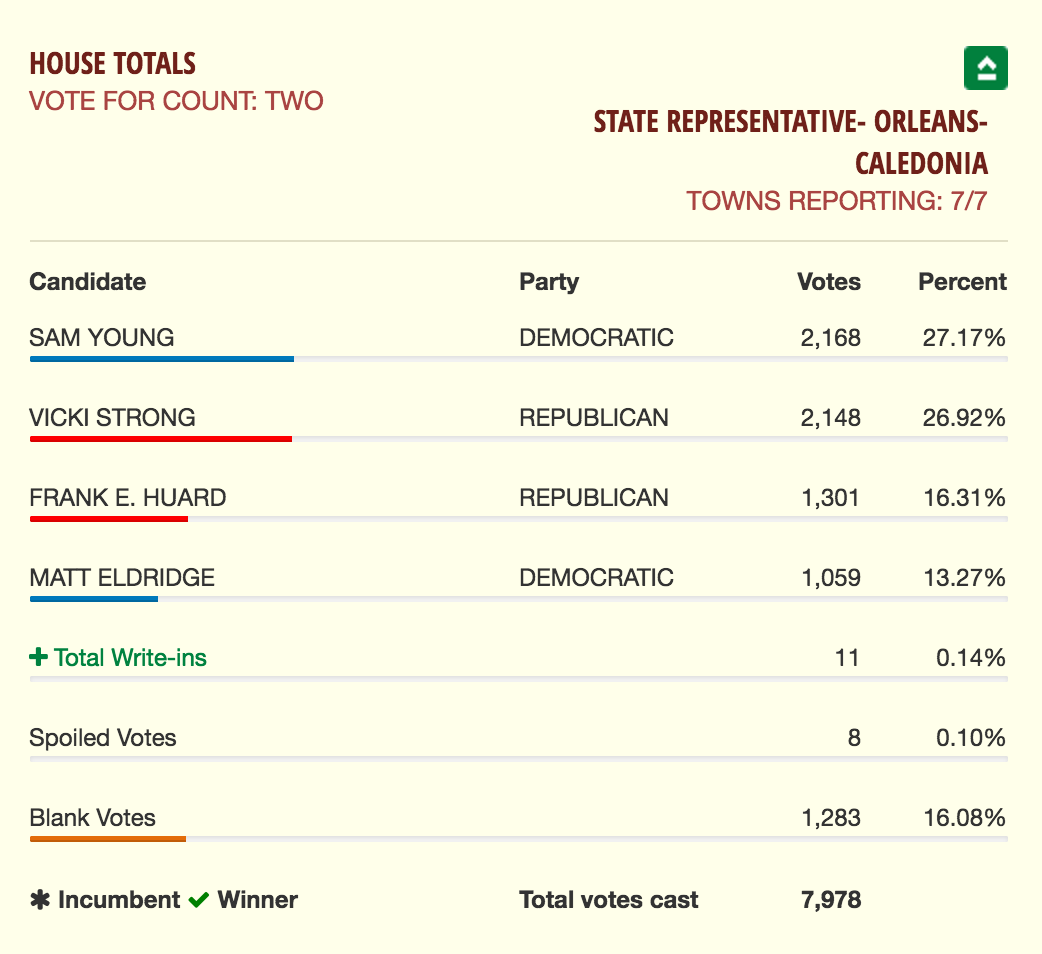 This is Young’s biography, as offered by the Freethought Equality Fund, which endorsed him earlier this year:

Sam Young is seeking re-election to the Vermont State House — Orleans-Caledonia-1 District. Young was raised Christian, but is now agnostic. He was first elected in 2010 and is serving in his third term. Young is working to expand broadband and telecommunications in this district to increase economic opportunities, realign tax policy as a member of the Ways and Means Committee to increase funding for public education, and decriminalize Marijuana possession and invest in drug treatment and harm reduction services. He faced one opponent in the top two Democratic primary, and two candidates will be elected from this district in the general election.

Good luck to him as he serves his fourth consecutive term!