Melissa Sargent, an openly Agnostic Wisconsin State Representative since 2013 running for another term in the State Assembly in District 48, has won her race. (Which was a given since she was unopposed.) 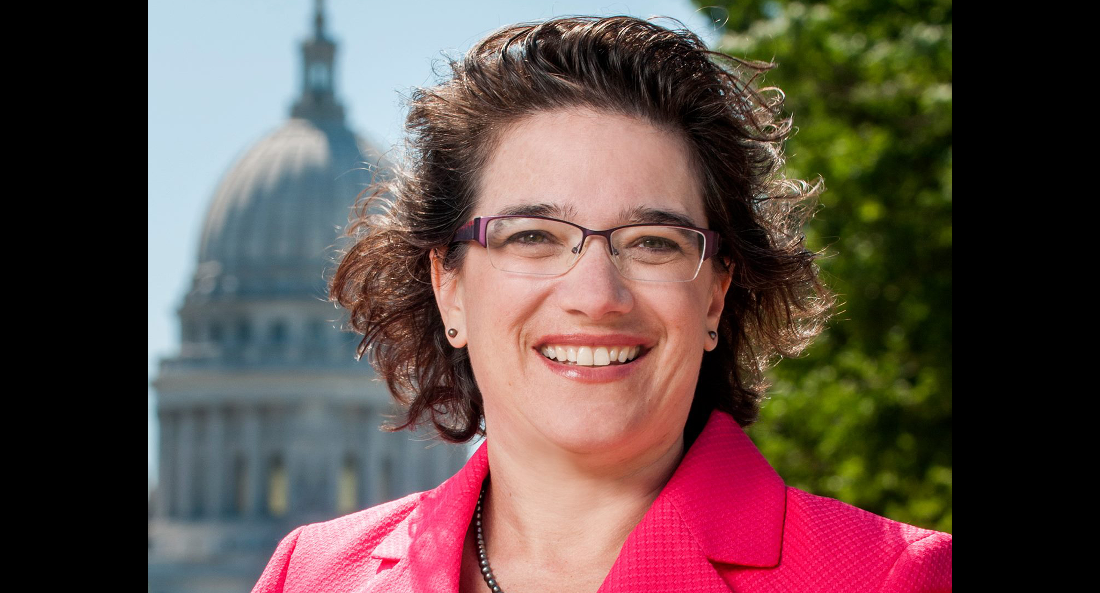 This is Sargent’s biography, as offered by the Freethought Equality Fund, which endorsed her earlier this year:

Melissa Sargent is seeking re-election to the Wisconsin State Assembly District 48. Sargent identifies as agnostic. She was first elected in 2012 and is serving in her second term. In the harsh political environment created by Governor Scott Walker and the Republican controlled Assembly and Senate, Sargent has been a strong progressive voice to fully fund public schools and make college affordable, increase the minimum wage to $15 an hour, enact common sense gun control, legalize marijuana, and protect women’s reproductive choices. She was unopposed in the Democratic primary and is also unopposed in the general election.