Julie Fahey, an openly non-theistic candidate running for Oregon State House in District 14, has won her race. And it was a close one. 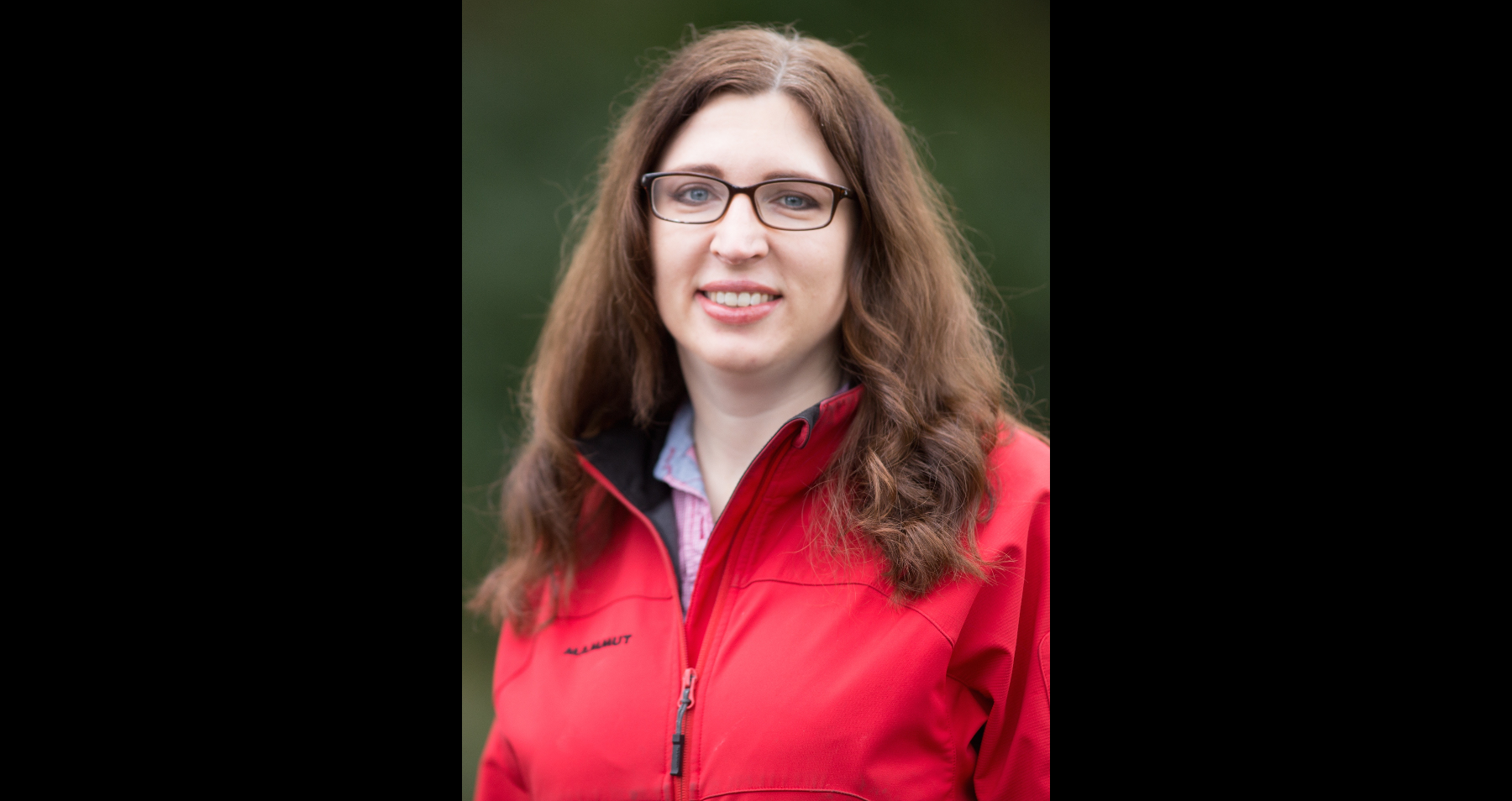 After her primary victory, there was reason to be optimistic, but this was still a tough seat to win.

This is Fahey’s biography, as offered by the Freethought Equality Fund, which endorsed her earlier this year:

That’s the biography of a truly progressive candidate.

November 10, 2016 Chris Kennedy, Openly Agnostic Candidate for Colorado State House, Has Won
Browse Our Archives
What Are Your Thoughts?leave a comment