Elizabeth Tarrant, an open atheist running for the Texas State House in District 97, has lost her race. 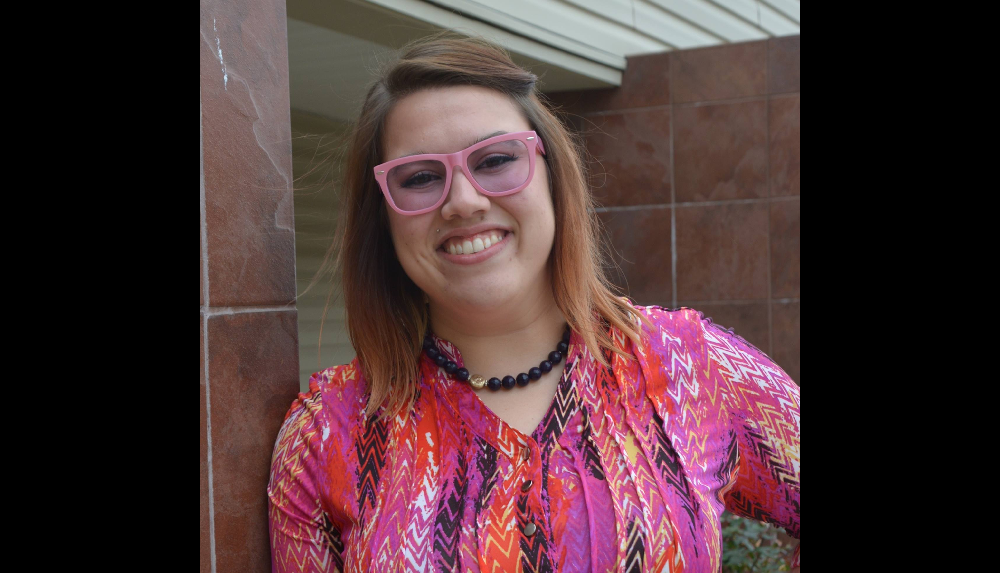 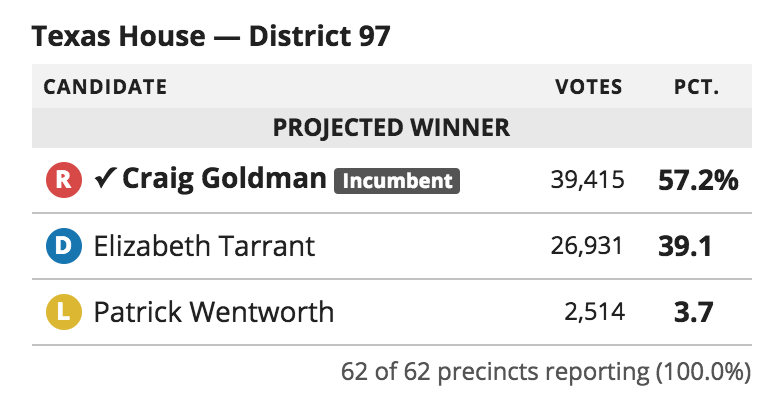 Tarrant was under the radar during this campaign, given that her District is pretty solidly red, but she made news last month when her opponent publicly criticized her for being an atheist.

That may not have been the reason she lost, but it didn’t do her any favors. Still, she earned about 40% of the vote. That’s impressive for a Democrat in just about any part of Texas.