Diego Hernandez, an openly Agnostic candidate running for the Oregon State House in District 47, has won his race. 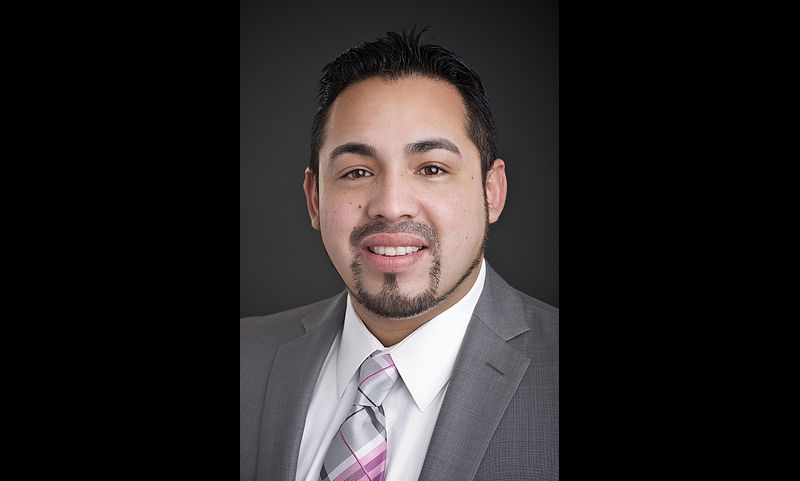 This is Hernandez’s biography, as offered by the Freethought Equality Fund, which endorsed him earlier this year:

Congratulations to Hernandez for stepping up and winning the race!

November 9, 2016 Rep. Strom Peterson, Open Agnostic Running for Washington State House, Has Won Re-Election
Browse Our Archives
What Are Your Thoughts?leave a comment