Barbara Stocker, an open Secular Humanist running for the Missouri State House in District 115, has lost her race. 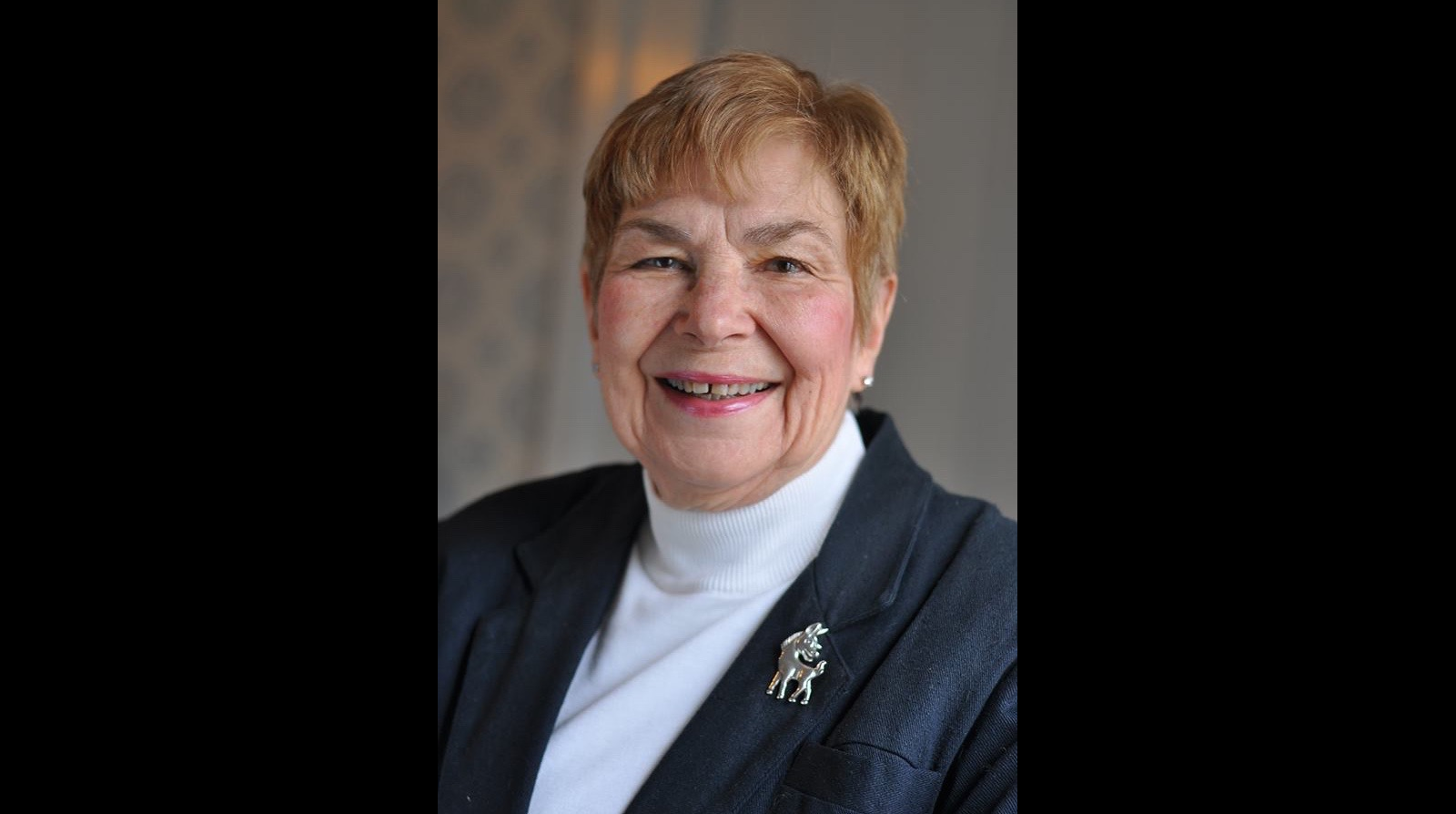 This is Stocker’s biography, as offered by the Freethought Equality Fund, which endorsed her back in July:

Barbara Stocker is seeking election to Missouri’s State House in District 115. Stocker is a member of the American Humanist Association and identifies as a secular humanist. She moved to Missouri in 1972 with a Master’s Degree in Biochemistry to work in medical research at Washington University Medical School in St. Louis. Stocker transitioned from academia to the corporate sector with positions at Ralston Purina and Monsanto. Now retired, Stocker serves on the board of Jefferson College and is treasurer of the Southeast Missouri Rural Caucus. She is running to help build the economy in southeast Missouri and ensure the economic and social protection of its citizens. Stocker is unopposed in the Democratic primary.

Stocker faced a strong Republican incumbent, so this wasn’t a surprise. But you can’t win a race unless you’re willing to put yourself out there.

November 9, 2016 Donald Trump Isn't An Atheist
Browse Our Archives
What Are Your Thoughts?leave a comment