Scott Prior, an open Secular Humanist who was running for Arizona State Senate in District 16, has lost his race. 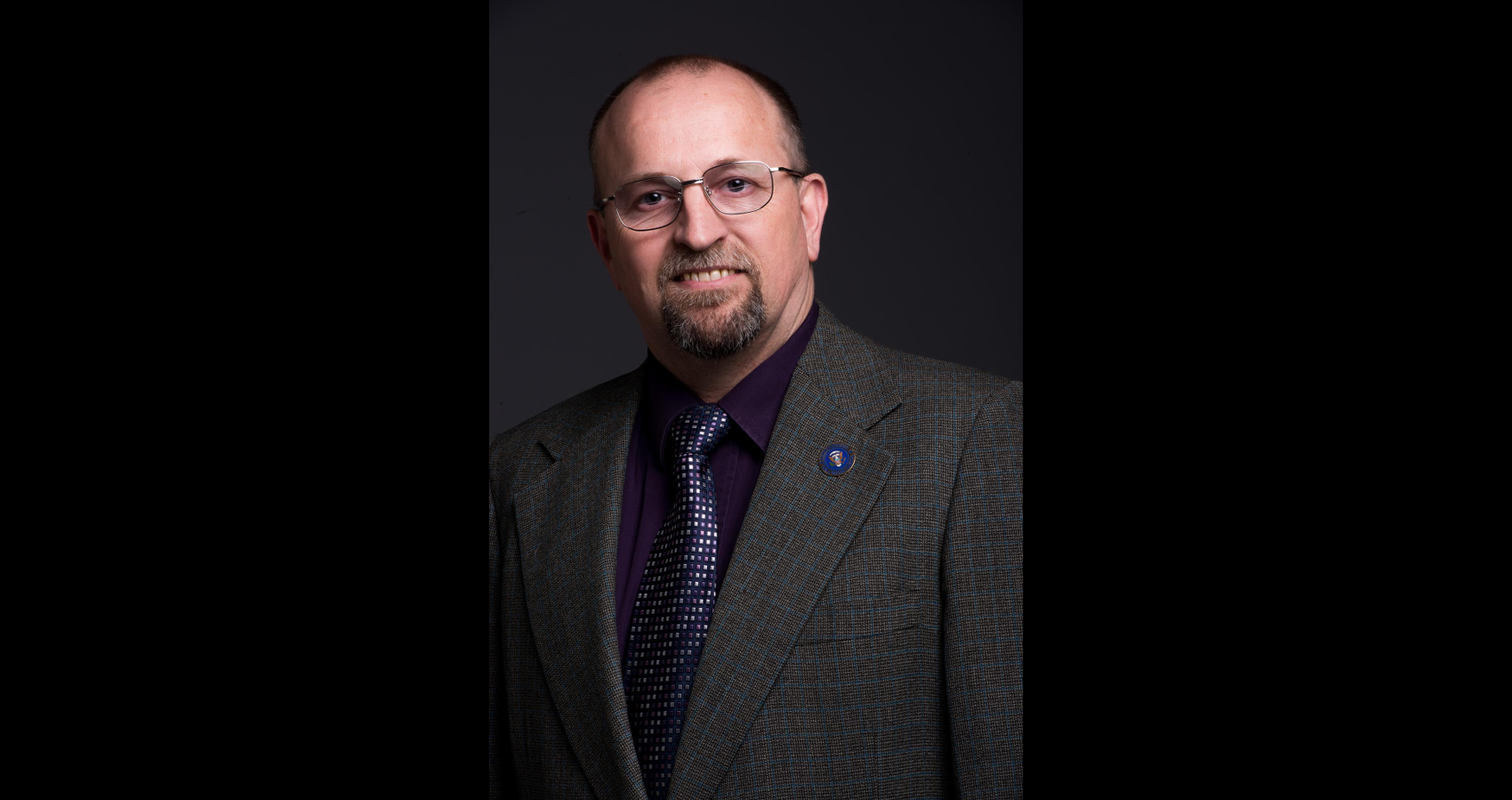 This is Prior’s biography, as offered by the Freethought Equality Fund, which endorsed him earlier this year:

Scott Prior is seeking election to Arizona’s State Senate in the 16th Legislative District. Prior identifies as a secular humanist. He wants to “remove religious ideology from the legislative process” to preserve our secular government based on the separation of religion and government. Prior seeks to “bring a voice of reason and common sense to the state capitol,” because “it is time we stop fighting each other over petty ideological concepts and focus on what will help us all.” Prior was unopposed in the Democratic primary on August 30.

This was Prior’s third attempt at winning this Senate seat. In 2012 and 2014, he was beaten by his Republican opponent by a 2:1 margin. This year, the results appear to be aligning the same way.