Patrick Edwards, an open Secular Humanist running for the Pennsylvania General Assembly in District 62, has lost his race. 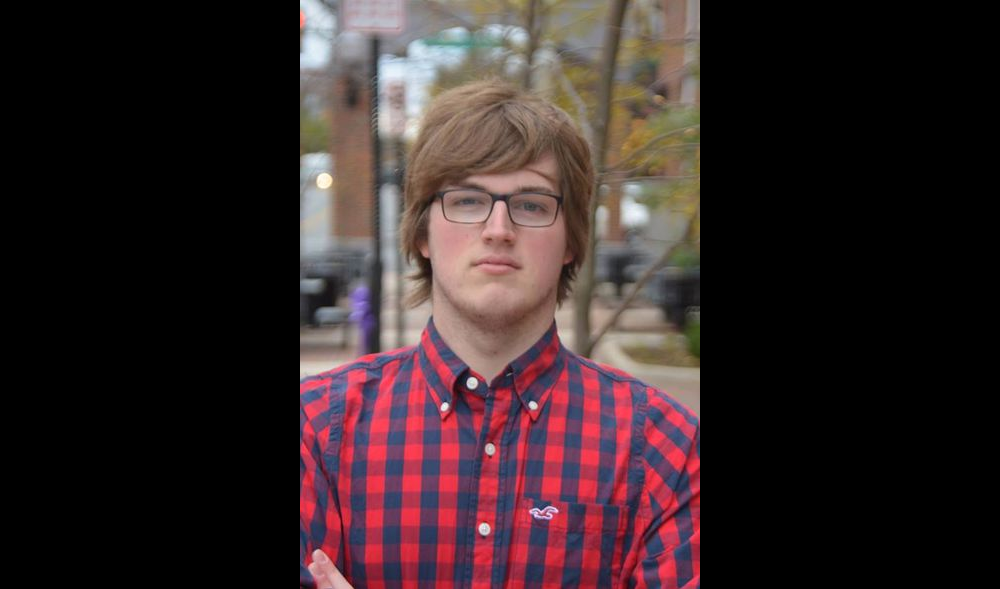 This is Edwards’ biography, as offered by the Freethought Equality Fund, which endorsed him earlier this year:

Patrick Edwards is seeking election to the Pennsylvania General Assembly in District 62. Edwards identifies as a secular humanist. He is one of three elected auditors for White Township in Indiana, Penn., and is a senior at Indiana University of Pennsylvania (IUP), where he is pursuing a double major in Political Science and Economics. Edwards is also president of the Secular Student Alliance of IUP. His campaign is focused on promoting accountability and restoring trust in the state government. Edwards advocates for policies that increase personal freedom, allowing people to make their own choices while ensuring that people have access to affordable and quality health care and universal pre-kindergarten education and tuition-free public college. He was unopposed in the Democratic primary and will face the Republican incumbent, David Reed, in the general election.

This was always an uphill climb, facing a Republican incumbent, but it was certainly a welcome site to see a proud young atheist running for this office.