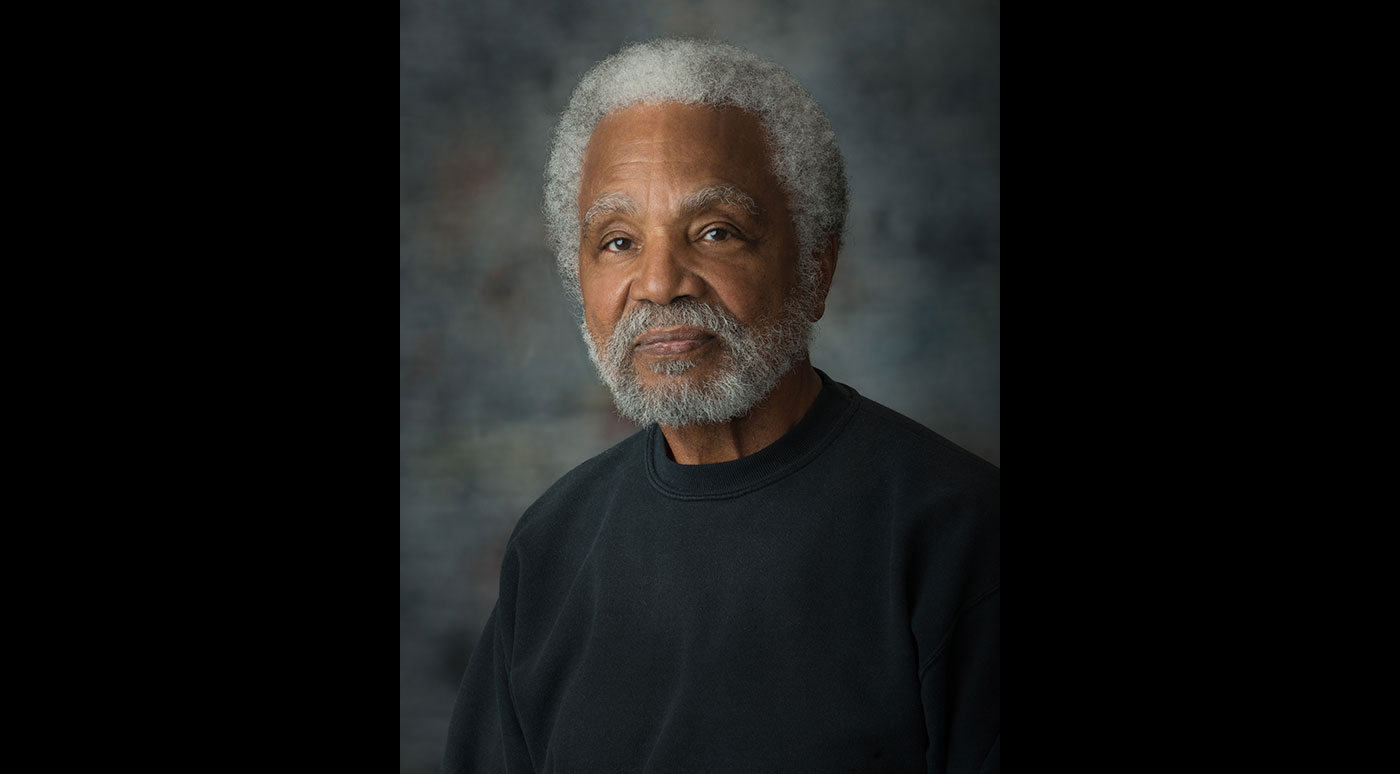 Last year, Chambers led the fight to repeal the state’s death penalty and achieved success after 37 failed attempts. But unfortunately, tonight, voters also opted to bring back the death penalty. That’s a slap in the face to the man who worked his entire life to see a result that lasted a little more than a year.

In case you’re unfamiliar with Chambers, here’s some other stuff you should know: The African-American State Senator has served for nearly four decades in the unicameral legislature, making him the longest-serving senator in the state’s history. He was term-limited out in 2008 but ran again when he was eligible in 2012… and won easily.

He introduced a bill in 2014, LB675, that would eliminate a state property-tax exemption for religious organizations — essentially taxing churches. The bill itself was a riot because all Chambers did was cross out the word “religious” from the current list of groups exempt from paying property taxes:

That was far from Chambers’ first public battle against religion. In 2007, he famously sued God just to make a statement. In 2013, during a filibuster, he remarked that the Mafia had higher standards than the Catholic Church hierarchy because if their members were “raping children, they’d off them.” And in March of 2013, he expertly took down an “ex-gay” man as well as a Christian psychologist making arguments against pro-LGBT legislation.

This is Chambers’ biography, as offered by the Freethought Equality Fund, which endorsed him earlier this year:

Sen. Ernie Chambers is seeking re-election to Nebraska’s 11th State Senate District. Chambers is a hero in the secular movement because of his attempt to end state-supported chaplain legislative prayers in the Supreme Court case Marsh v. Chambers (1983) and his 2007 legal action against God to protest frivolous and inappropriate lawsuits. He is the longest-serving state senator in the history of Nebraska, although he did have to take a short break when term-limits were introduced. Senator Chambers received the American Humanist Association’s Lifetime Achievement Award at its 75th anniversary conference this year. He won his nonpartisan primary election on May 10 with over 73 percent of the vote.