Last week, after a lengthy campaign to get President Obama on his show, comedian Bill Maher finally got the interview he always wanted. And he used the opportunity to ask Obama some questions he rarely gets from others in the media, including his thoughts about atheism. 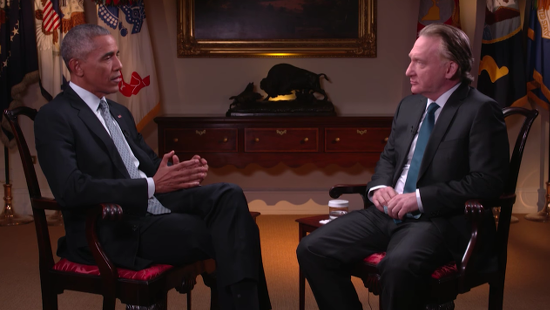 When Maher brought up the fact that many atheists feel “like untouchables to a degree” because of the stigma against us — and how we’re frustrated by the lack of representation in Congress, where there are no open atheists at all — Obama expressed some sympathy, but also made clear that did not believe there was “active persecution” of atheists.

There’s reason to argue with that answer — just try being an open atheist in the South — but you understand what he’s saying. There’s no law preventing atheists from being elected to Congress; we’re just unpopular. And that’s on us (and society) to change.

I think the average American, if they go to the workplace, somebody’s next to ’em, they’re not poking around trying to figure out what their religious beliefs are. So here’s what I would say, that… we should foster a culture in which people’s private religious beliefs, including atheists and Agnostics, are respected. And that’s the kind of culture that I think allows all of us, then, to believe what we want. That’s freedom of conscience. That’s what our Constitution guarantees. And where we get into problems, typically, is when our personal religious faith, or the community of faith that we participate in, tips into a sort of fundamentalist extremism, in which it’s not enough for us to believe what we believe, but we start feeling obligated to, you know, hit you over the head because you don’t believe the same thing. Or to treat you as somebody who’s less than I am.

It’s a politician’s response, but he’s also right. We can debate theology and criticize bad ideas all we want, but we ought to treat people with respect. We go down a dangerous path when people try to legislate their beliefs and force others to accept their views on various social issues.

To no one’s surprise, the Catholic League’s Bill Donohue was infuriated by that response. He was also pissed off that Obama spoke with Maher in the first place:

… The man Obama is talking to is a raging anti-Catholic bigot; he has relentlessly used his show to portray all priests as predators. Maher obviously does not respect people of faith, especially Catholics, yet Obama speaks to him as if he were a Boy Scout. This demonstrates how utterly vacuous his comments are.

The biggest mistake Obama made was giving legitimacy to a hater. That he did so speaks volumes about his alleged sensitivity to bashing people of faith.

Maher jokes about the Catholic Church’s pathetic response to the pedophilia scandal and priests’ predilections for little boys. The key word is “jokes.” If Donohue can’t tell the difference between a joke and reality, that’s on him. And the Church wouldn’t be the punchline if they had adequately punished pedophile priests from the moment they learned about these scandals instead of covering for them.

When Obama talks about “fundamentalist extremism,” he only notes religious extremists (even then he is careful when speaking about radical Islamists), never acknowledging the role that secular fundamentalists have played. Who does he think was responsible for the totalitarian carnage of the 20th century? Hitler, Stalin, Mao, and Pol Pot were not animated by religious extremism — they committed genocide in the name of atheism.

I took Obama’s comments as referring to extremists of all stripes, not just religious ones, but how many times do we have to debunk this canard? Hitler wasn’t an atheist, and the others did not commit their atrocities in the name of atheism.

Donohue has told this lie so often, despite people repeatedly explaining why he’s wrong, that it’s clear he embraces ignorance over any sort of enlightenment.

If Donohue wants to improve the way people think about Catholics, the solution isn’t to condemn Obama’s remarks. All he needs to do is put some duct tape over his own mouth and tie his hands behind his back. He’s his own worst enemy. 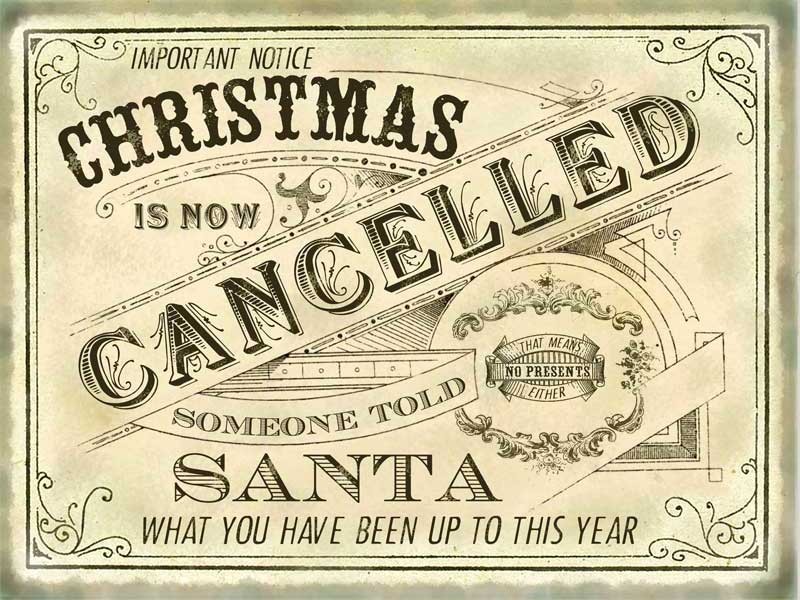