Cara Prior, an open atheist running for the Arizona State House in District 16, has lost her race. 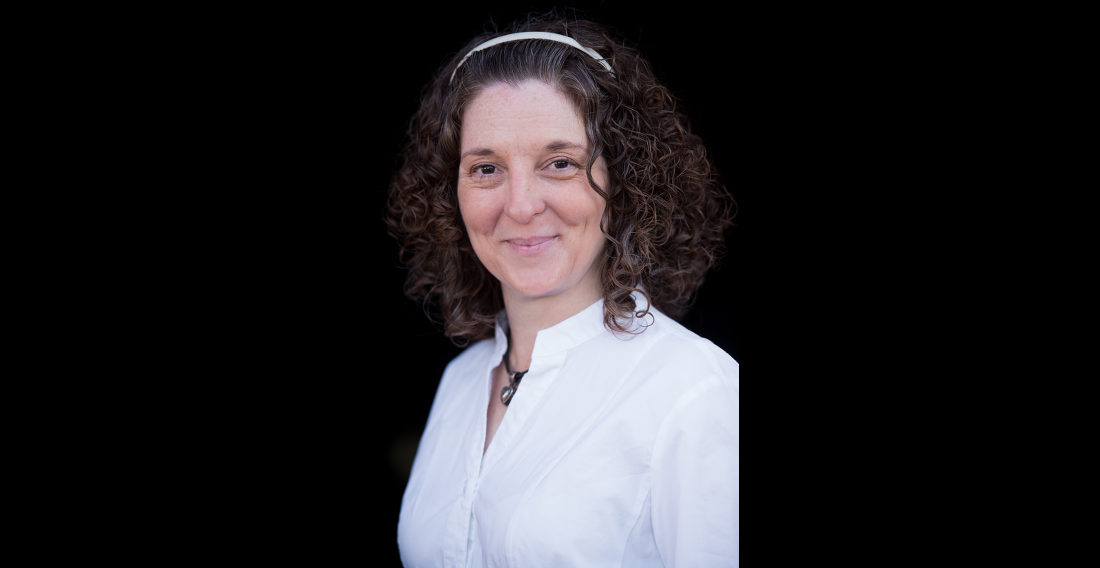 Prior joined the race after State Rep. Kelly Townsend argued against The Satanic Temple delivering an invocation prayer at a meeting of the Phoenix City Council. (At the time, Prior even said, “Like my atheism, satanism is often misunderstood and misrepresented.”) She recently received the first-ever endorsement from The Satanic Temple.

This is Prior’s biography, as offered by the Freethought Equality Fund, which endorsed her earlier this year:

Cara Prior is seeking election to Arizona’s State House in the 16th Legislative District. Prior identifies as an atheist-humanist and wants to “be a voice for the non-theists who I feel have been marginalized and not taken seriously for far too long.” In responding to a survey from a conservative group that “promotes and defends the foundation values of life, marriage and family, and religious freedom,” Prior wrote, “I am running for office to help fight the biblical based requirements that women should be silent and subservient…It is time to elect people who refuse to bow down to ideologues, religious lobbyists or organizations that promote hate over humanity.” Prior ran along with one other Democratic candidate in the top-two primary on August 30.

While two representatives are chosen from her District, she was up against her Democratic colleague and two Republicans who won their own primary. Because this was a very conservative District, the two Republicans were always going to be very difficult to beat.