Athena Salman, an open atheist running for the Arizona State House in District 26, has won her race. 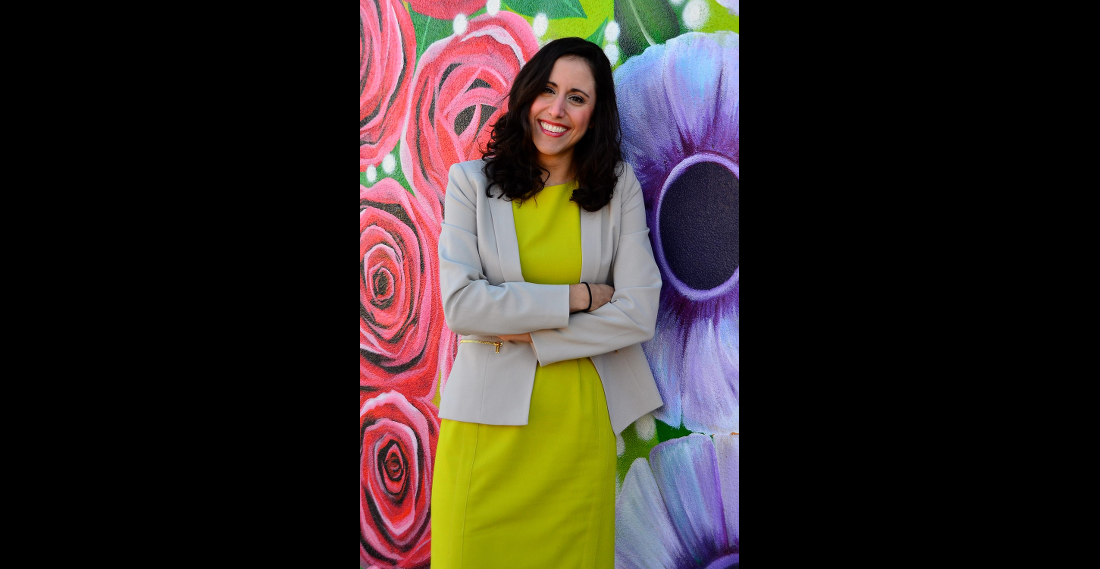 Salman was running for the seat previously held by atheist Rep. Juan Mendez, who won his race for the State Senate earlier tonight.

This is Salman’s biography, as offered by the Freethought Equality Fund, which endorsed her earlier this year:

Athena Salman is seeking election to Arizona’s State House in the 26th Legislative District. Salman identifies as an atheist and is a native Arizonan, community leader, and education advocate. Her campaign focuses on increasing the quality and access of education, helping local businesses thrive to improve the economy, and strengthening the community with improved infrastructure and clean, renewable energy. Salman won the Democratic primary on August 30. She is running on a slate with Isela Blanc for the two house seats in this district, and with Juan Mendez, who is running for State Senate. Mendez is also endorsed by the Freethought Equality Fund.

Congratulations to her on an incredible accomplishment!