Cajsa Nordlund, an artist from Sweden, became a Mormon when she got married to one at a young age. But by age 27, she had resigned from the Church and left her husband. It was a relief in many ways.

She just published a comic book called Becoming an Ex-Mormon all about her journey out of the LDS Church. 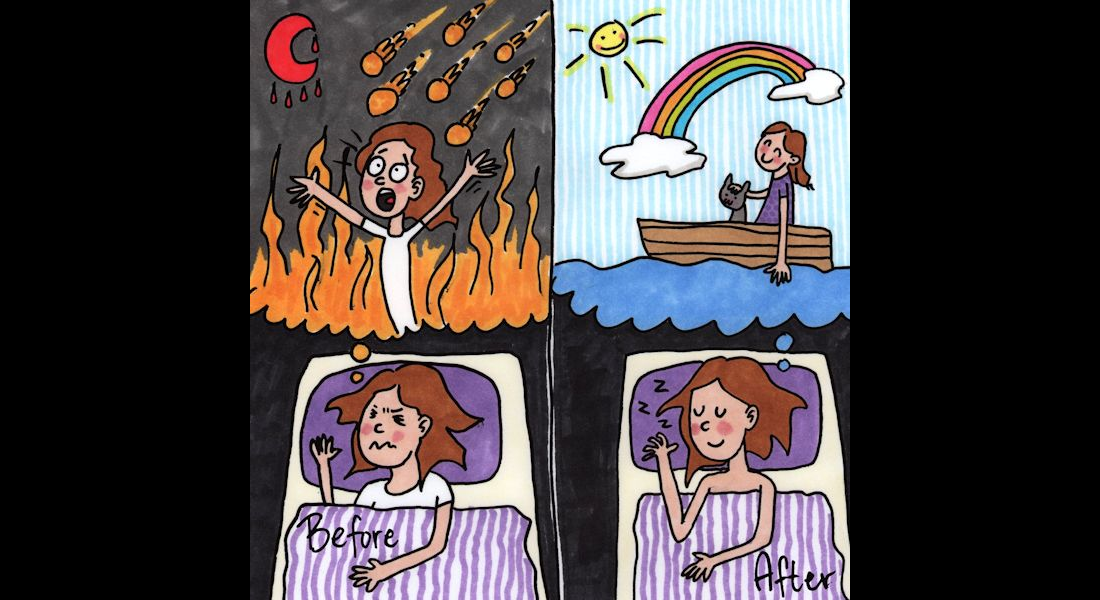 She told me she hopes her comic will help others realize there’s an alternative to Mormonism:

I hope that people that read my comic will laugh and just have fun for a while, but also [I hope they] feel that they are not alone… if they have had a hard time because they left the Mormon Church, I want them to feel better.

For readers in the U.S., the book is approximately $16.

(This post has been edited since initially going up)