It’s not weird that televangelist Jim Bakker brought on a guest who supports Donald Trump.

It’s not weird that the guest, Florida activist Mary Colbert, said God told her Trump would win the race. 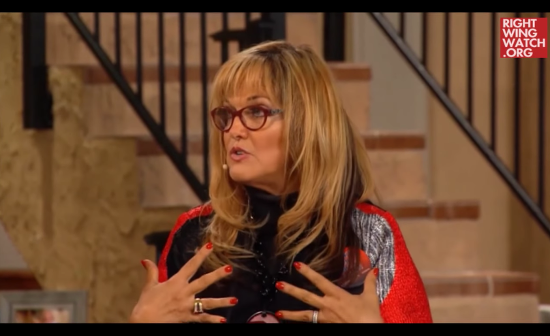 Mary Colbert assured Bakker that God told her that Trump will win the election, but he will face several cataclysmic events as the new president: “God doesn’t do anything without telling his prophets first, that’s the way it is. He tells them so that they can tell. And this is what he said to me. He said, ‘Mary, Donald Trump is going to be your next president, but if you think your problems are over, they will have just begun.’”

Umm… If Donald Trump wins, we’re all screwed. We didn’t need God or a prophet to tell us that.

But I guess we learned one thing here. Someone is indeed rigging the election. And that Someone is working for Trump. Maybe we need watchdogs to keep an eye on God to make sure he doesn’t interfere in the voting process.

November 5, 2016
New Report: Americans Are No Longer Donating to Churches the Way They Used To
Next Post