By now, you may have heard the disturbing story about South Carolina couple Charlie Carver and Kala Brown (below). They went missing at the end of August and haven’t been heard from since — outside of mysterious messages placed on Carver’s Facebook wall. Anderson (SC) Police eventually traced a cell phone involved in the case back to a property in the city of Woodruff. 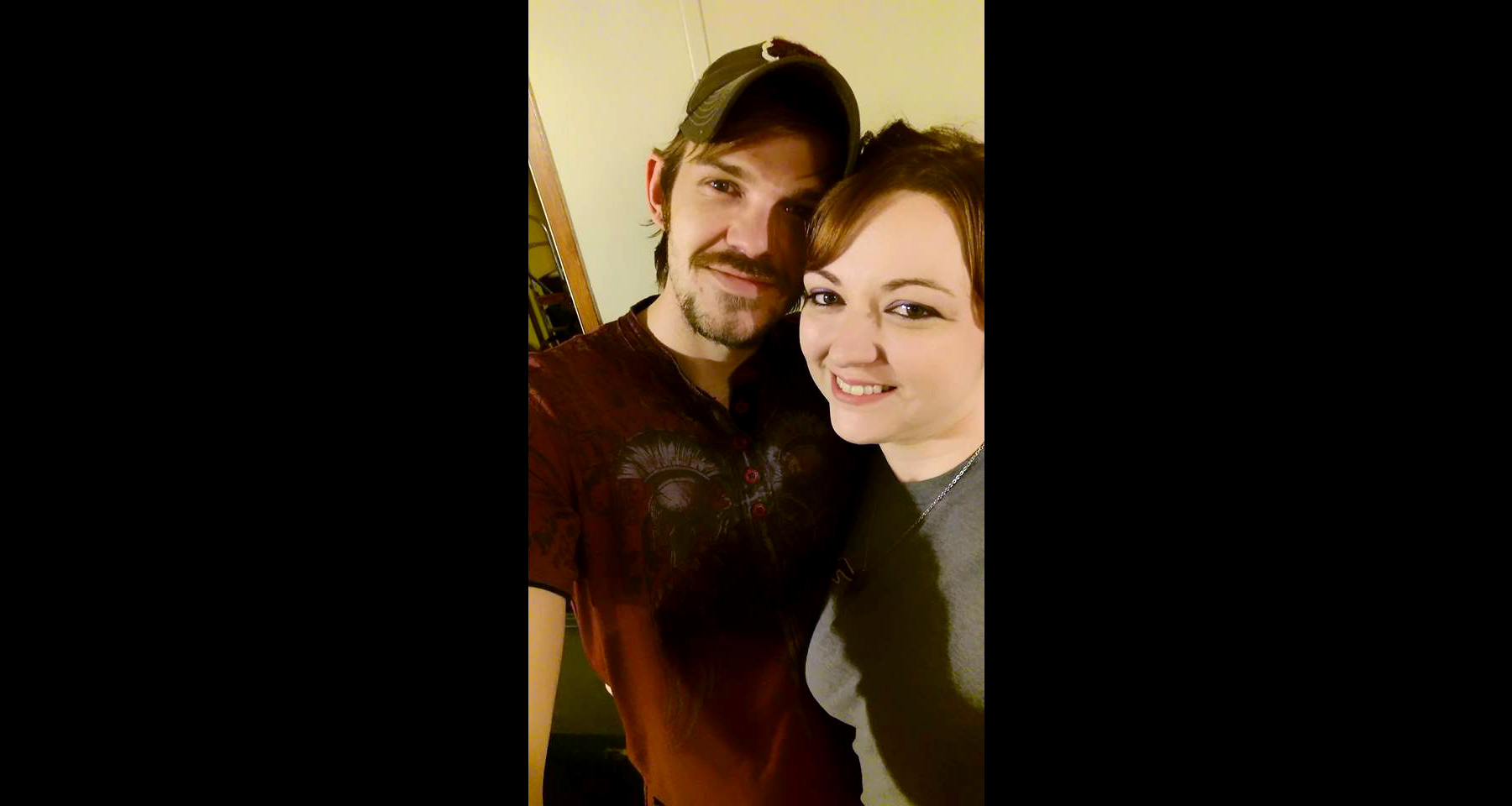 That’s when they heard noises coming out of a metal storage container.

“Help me. Get me out of here,” came a woman’s strained voice from inside the metal box.

When police knocked the padlock off the container and opened the door, they were confronted with a horrifying sight: Kala Brown chained by her neck to the container, “chained inside the container like a dog,” as Wright put it.

When they asked her, the “obviously traumatized” Brown said she’d been kept in the container that way for two months during some of the year’s hottest months.

Brown is currently in the hospital and being cared for. The property’s owner, Todd Kohlhepp, a convicted sex offender, was placed under arrest, though he hasn’t confessed to any crime. Carver has not yet been found.

I bring this all up to highlight what Spartanburg County Sheriff Chuck Wright said to a local news station when speaking about the case:

“It’s all by God’s grace that we found that little girl alive,” Wright told WYFF.

Wright obviously meant that everyone is relieved to find Brown alive given everything she must have been through. But to attribute it to “God’s grace” is appalling. If Brown’s rescue was part of God’s Plan, then so was her kidnapping and confinement.

The credit goes to the police officers who tracked a cellphone ping back to Kohlhepp’s property, not to the irresponsible deity who allowed this awful situation to occur.

(Image via Facebook. Thanks to Jason for the link)

November 4, 2016
San Diego Catholic Church Sends Out Partisan Flier: "It Is a Mortal Sin to Vote Democrat"
Next Post