Starbucks Cup Panic Is the Apex of Christian Entitlement

In what is fast becoming a festive year-end tradition, many people took to social media on Wednesday to express their outrage over a new Starbucks cup. Not only was it not Christmas-y enough for them, but it also pushed an evil liberal agenda of — wait for it — unity. Like, with other people. Who may not even be white Christian Republicans. Quelle horreur! 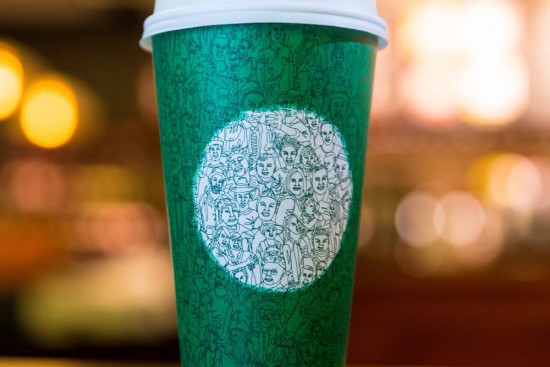 Conservative outpost The Daily Wire said that Starbucks was “at it again,” perhaps deliberately trying to court controversy by not giving the people the holiday cup they want and deserve. Which I can only assume has a Nativity scene on it so that a foam Jesus may rise from within.

Of course, the outraged was misplaced. It turns out this is just a temporary cup and that new super holiday-y cups will come out in a few weeks. And they will indeed be red. CRISIS AVERTED!

We’ve all been spared from yet another Joshua Feuerstein video.

There’s a saying — I’m not sure who originated it. Probably just someone on the internet — that goes like this: “When you’re accustomed to privilege, equality feels like oppression.” In this situation, certain Christians feel that if they’re not made to feel special (i.e. being the only religious group ever honored in store displays or cups or festive toilet paper or what have you), they must be oppressed. That if everyone doesn’t pretend to be a Christian, it’s an attack on their faith.

By suggesting a somewhat cheesy celebration of the unity of all people, Starbucks somehow insulted those people… because, I guess, if everyone is included then no one is special. How long will it take for those Christians to find a better way to feel special that doesn’t require so much validation from paper coffee cups? 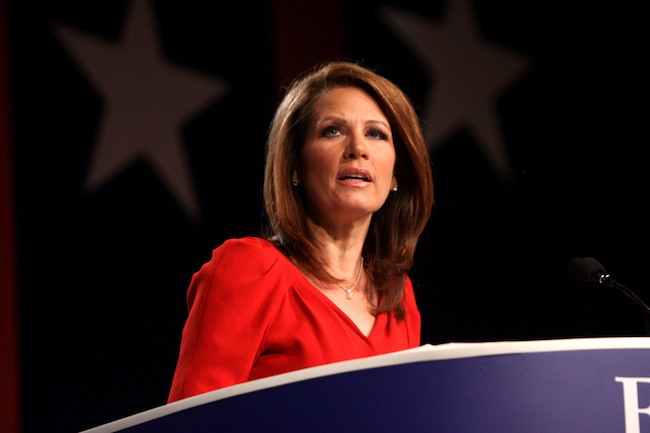