Here’s some wonderful news from the 4th Circuit Court of Appeals: The entire slate of judges will rehear a case involving the Rowan County (North Carolina) Board of Commissioners’ prayer policy in what’s known as an en banc review. It’s a chance to make up for a disastrous decision from September that allowed county officials to deliver Christian prayers — and only Christian prayers — at their meetings.

The controversy began in 2012, when the ACLU of North Carolina warned the Commissioners about the problem with their prayers. The letter was ignored. So the ACLU filed a lawsuit in March of 2013 to stop what had essentially become a mini church service:

So it wasn’t surprising when, in 2015, U.S. District Judge James Beaty Jr. ruled that the Commissioners violated the law and continued to do so every time they uttered a prayer to Jesus. He said that what they were doing violated the law even in the wake of the Supreme Court decision in Greece v. Galloway which permitted sectarian prayers as long as the door was open to everyone.

That last bit was huge. The Commissioners argued that they weren’t breaking the law because anyone in their position could deliver an invocation… it just so happened that they all happened to be Christian. It would be different, by the Commissioners’ logic, if only Christian pastors were invited to give the prayers. They weren’t, so everything was okay… Even though it wasn’t.

Beaty’s ruling said their argument made no sense. The prayers effectively promoted Christianity even if it was just a happy, totally-predictable coincidence.

Last July, the Commissioners voted unanimously to appeal the ruling — putting a lot of taxpayer money at stake — and that’s the decision that was finally announced in September. Two judges voted to overturn the lower court’s decision, effectively saying the legislative prayers were okay.

And what about the argument that voters could just elect non-Christians if they want to hear non-Christian prayers? Wilkinson shot that down as well:

In short, if this ruling were adopted everywhere, it would result in local leaders ending inclusive invocation practices — bye bye, Satanists and atheists — and adopting a policy that lets the almost-entirely-Christian group of legislators deliver their own Christian prayers at every meeting. It would be a wrecking ball against the wall of separation.

Alliance Defending Freedom, the conservative legal group defending the County, was obviously pleased with the decision.

“All Americans, including public servants, should have the freedom to pray without being censored, just as the Supreme Court found less than two years ago,” said ADF Senior Counsel Brett Harvey. “The First Amendment affirms the liberty of Americans to pray according to their consciences before public meetings. For that reason, the 4th Circuit rightly upheld Rowan County’s prayer policy, which is clearly constitutional.”

But the ACLU did have another option. They could ask the entire 4th Circuit to do an en banc review, reconsidering the decision as a full court. It also serves as a check on those two judges; while they were a majority in a group of three, they may very well be outnumbered in a full court.

And that’s why today’s news — that the entire court would rehear the case — is very welcome. It erases the ruling from September and gives the ACLU another chance at victory.

All Americans can already pray without being censored. But a government meeting isn’t the place to deliver sermons. The fact of the matter is that atheists, Satanists, and several other non-Christian groups will never have their beliefs promoted or mentioned during the invocation by the all-Christian Rowan County government. ADF refuses to admit that’s a problem. That’s why the judges need to step in and fix this.

(Screenshot via WSOC-TV. Thanks to Malinda for the link. Large portions of this article were published earlier) 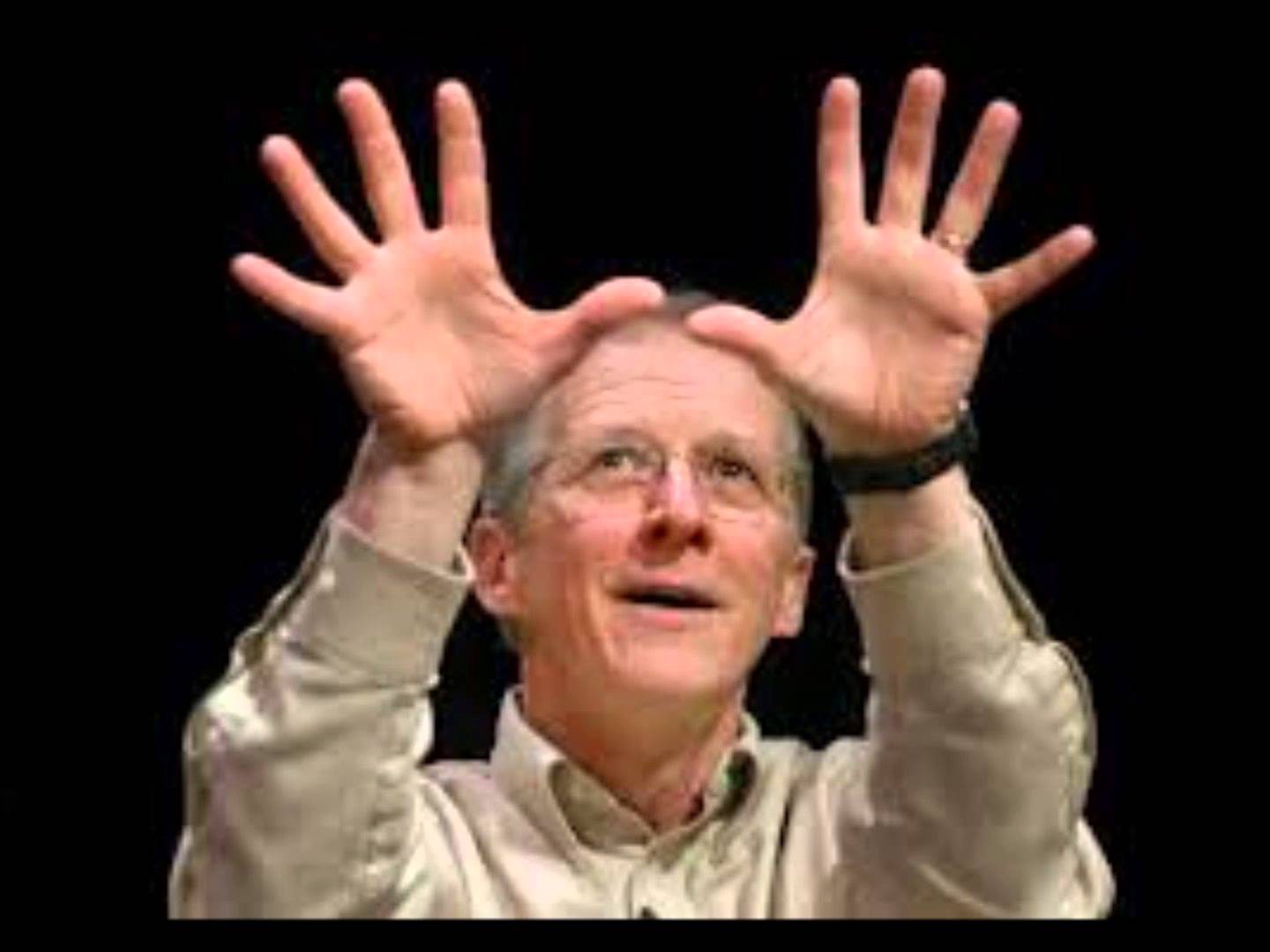