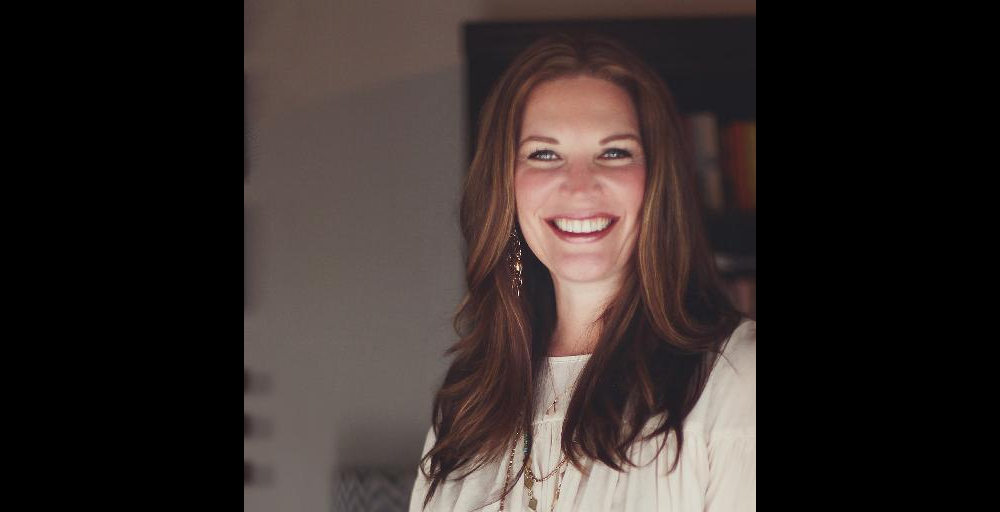 From a spiritual perspective, since gay marriage is legal in all 50 states, our communities have plenty of gay couples who, just like the rest of us, need marriage support and parenting help and Christian community. They are either going to find those resources in the church or they are not.

Not only are these our neighbors and friends, but they are brothers and sisters in Christ. They are adopted into the same family as the rest of us, and the church hasn’t treated the LGBT community like family. We have to do better.

That’s hardly full-throated advocacy for marriage equality, but it lacked the condemnation of homosexuality we’re so used to hearing in evangelical circles, and it suggested that there wasn’t an inherent problem with gay marriage. It was enough for LifeWay to discontinue selling her books.

This is hardly the first time the chain has refused to stock authors who disagree with their narrow theological views. Other “blacklisted” authors include Joel Osteen, Joyce Meyer, and Rachel Held Evans.

There’s a common misconception among evangelicals that Christian leaders choose to become more accepting of the LGBT community in order to gain more followers and enhance their own careers; that they just want to be “accepted” by society. If the backlash against Hatmaker has shown anything — most notably, an infuriating rant by conservative, vitriolic blogger Matt Walsh — gay-affirming Christians receive quite the opposite treatment. They are instantaneously dropped by their publishers, unfollowed by fans, and harassed on social media. Evidence continues to show that, at least among evangelicals, it’s more socially acceptable to discriminate against gays than accept them as they are.

I watched this drama unfold with a sense of déjà vu. Two hundred years ago, Christians verbally slaughtered the Jen Hatmakers who spoke out against owning slaves. Three hundred years before that, they threatened to burn at the stake anyone who disagreed that the Earth was the center of the universe. As time marches on, yesterday’s heresies become today’s socially acceptable beliefs and practices. Fifty years from now, my guess is that the ones throwing stones at Hatmaker today will insist they were on her side all along.

October 31, 2016
Maajid Nawaz and Others Respond to His Absurd Inclusion on SPLC's List of "Anti-Muslim Extremists"
Next Post