Hell Houses are nothing new. They’re haunted houses run by evangelical Christians as a way to proselytize in the weeks leading up to Halloween. Instead of ghosts and monsters, visitors are presented with scenes of abortions and Hellfire. At the end of their journey, they’re asked to submit to Jesus.

One such Hell House in Chicago, however, took things a step too far by planning to recreate the Pulse nightclub shooting, where 49 LGBT people (and allies) were murdered earlier this year. 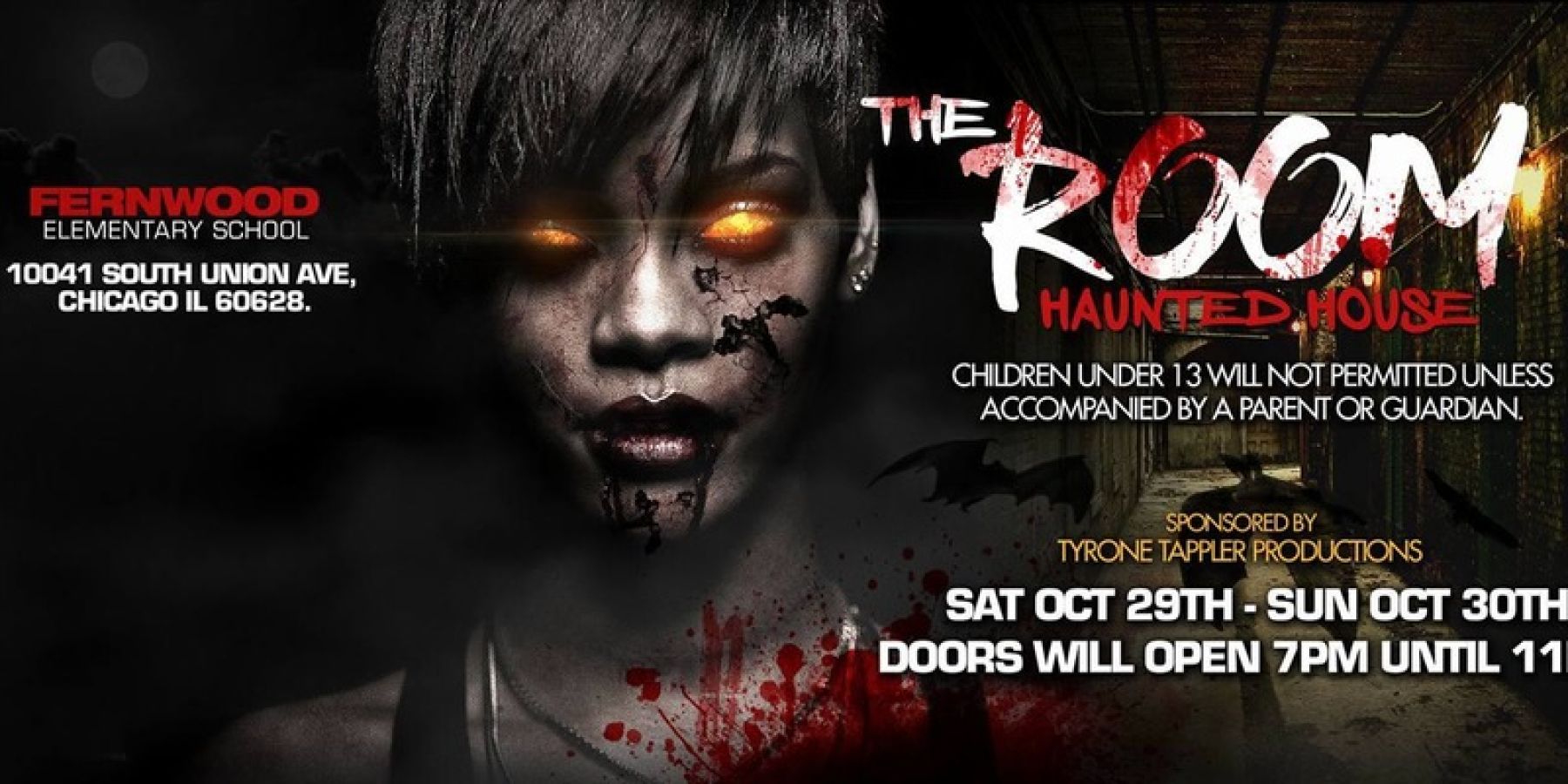 According to the Windy City Times, the producers of “The Room: A Journey to Hell” put out a call for cast members who could help recreate that tragedy:

Advertised as a “Christian interactive experience,” the event is produced by Tyrone Tappler Productions. On Aug. 31, the company asked on Facebook for volunteers who’d depict the victims of the Pulse nightclub shooting: “Club Pulse, Dancers, Victims … CAGED PEOPLE/SCREAMERS, Extras needed trying to escape a cage! … SOUNDS INTERESTING? COME OUT THIS SATURDAY!!!”

After discovering what they were planning to do, a spokesperson for the Chicago Public Schools said that the event would no longer take place at the elementary school that was rented out for the occasion:

CPS spokesman Michael Passman told Windy City Times in an Oct. 28 email that the event will not take place at Fernwood.

“The event organizers mischaracterized the true content of the event, and we did not approve any association with the activities the organizers have now advertised,” said Passman. “The event will not be held on CPS property.”

For a while, producers were still selling tickets on Eventbrite with no mention of the controversy. A Facebook page for the event was quickly taken down, and Tyrone Tappler posted, then deleted, a Facebook message that the event had been “banned,” promising that all ticket sales would be refunded.

The event was eventually canceled.

What’s truly appalling is that this event was in the works for months — since that casting call was from August — and it didn’t become an issue until just this week. Did no Christians involved with this event have a problem with using the slaughter of innocent people as a way to guilt people into accepting the divinity of Jesus? Did they think the Pulse massacre is the result of people not having Jesus in their lives? Because I promise you many of those victims were Christians themselves.

This is just another example of how the saying “love the sinner, hate the sin” is nothing but a joke. Evangelicals show time and time again how little they care about LGBT people. Sure, there are Christians who see this event and cringe along with the rest of us, but these aren’t isolated incidents. There’s something wrong with the culture, and unless it changes, no decent person should be supporting churches that endorse events like this.

October 31, 2016
Another Compilation of Christopher Hitchens' Best Comebacks
Next Post

October 31, 2016 Maajid Nawaz and Others Respond to His Absurd Inclusion on SPLC's List of "Anti-Muslim Extremists"
Browse Our Archives
What Are Your Thoughts?leave a comment