Trae Crowder, the Liberal Redneck, reminds his fellow rednecks that Donald Trump isn’t on their side. That doesn’t mean they should automatically vote for Hillary Clinton, but Trump is just exploiting them: 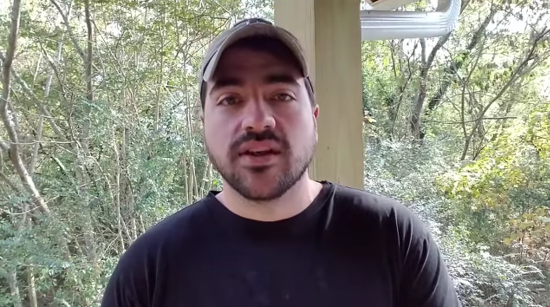 Don’t do it, y’all. Don’t vote for that anus-mouthed leathery tangerine. Don’t do it.

Jokes aside, he makes some excellent points in the video. It’s fair to say liberals as a group don’t think much of rednecks, but rednecks voting for Trump because they think he’s their champion needs to know they’re being conned.

October 26, 2016
After Jack Chick's Death, a Former Pentecostal Christian Recalls the "Fear Pamphlets" She Gave Out
Next Post