In Northern Ireland, a Christian couple that refused to bake a cake with the message “Support Gay Marriage,” and were then hit with a discrimination lawsuit, have lost their appeal.

Colin and Karen McArthur‘s “Christian values” don’t supersede serving their customers. They have no right to refuse service to a gay man just because he requested an LGBT-affirming message on a cake. 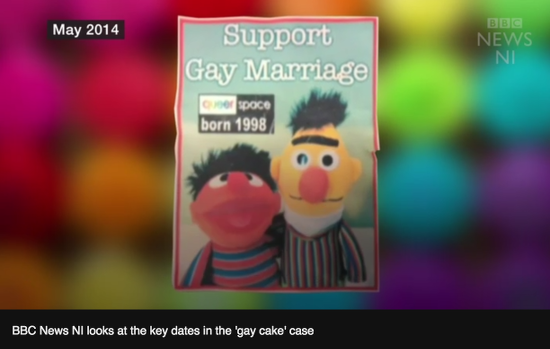 In court on Monday, three judges said it did not follow that icing a message meant you supported that message.

In their ruling, they said: “The fact that a baker provides a cake for a particular team or portrays witches on a Halloween cake does not indicate any support for either.”

The judges also said that Ashers would not have objected to a cake carrying the message: “Support Heterosexual Marriage” or indeed “Support Marriage”.

“We accept that it was the use of the word ‘gay’ in the context of the message which prevented the order from being fulfilled,” they said.

Good on the court. When you run a public business, you don’t get to say you’ll only provide goods for customers who share your religious views. It’s not like the cake message was a hateful one. If another bakery refused to make a cake saying “God is good,” the owners would deserve punishment, too. But we never see that happening because bakers discriminating against customers seems to be a uniquely Christian phenomenon.

In any case, this decision will be appealed to the UK Supreme Court. So it’s not over quite yet.

(Screenshot via BBC. Thanks to Stephen for the link) 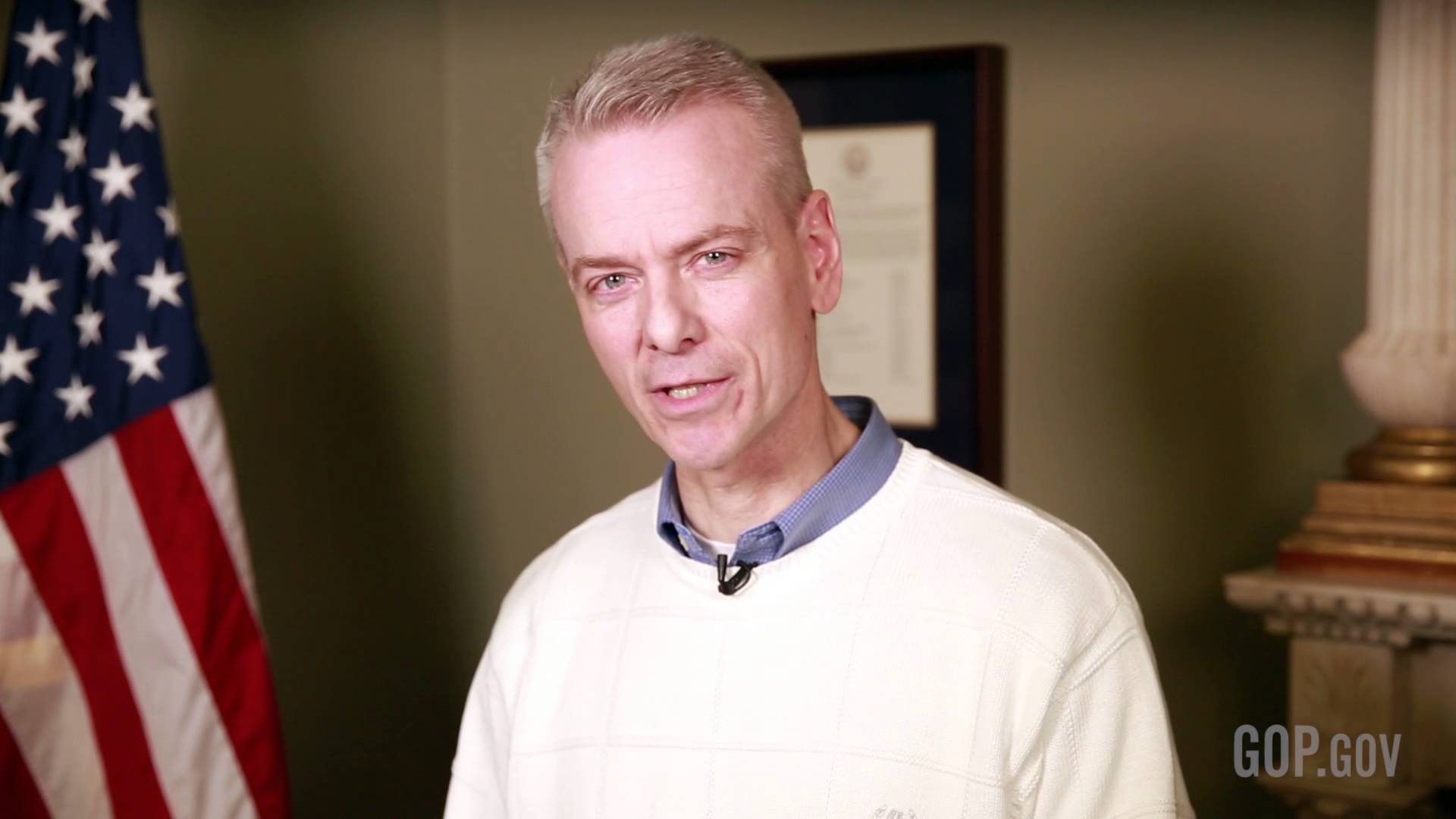