In Alberta, Canada, where religious schools often receive public funding, a Christian school has been shut down by the government for shady practices. 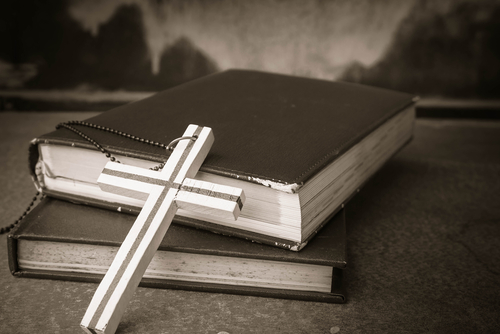 Trinity Christian School Association, which received more than $5.6 million in Alberta Education funding for the current school year, has lost its registration and accreditation effective immediately, the government announced Tuesday.

In a letter to Trinity’s board chair Tuesday, Alberta Education said the decision was made because Trinity “has failed to appropriately supervise its home education program” and “has failed to demonstrate accountability for funding received from the government of Alberta.”

Some of the money was given by the Christian school leaders to the Wisdom Home Schooling Society, even though they weren’t the intended grant recipients. That wasn’t the only surprise regarding where money was spent, said Education Minister Dave Eggen.

“The review indicated that some government funds were being used to purchase liquor, gift cards, expenses related to baby-sitting and funeral arrangements as well.”

The government review found family members approved employment contracts for other family members. The total amount paid in salary to these two families is more than $2.76 million in the last three years.

Yet another reason religious schools don’t deserve taxpayer money. Anyone who wants it ought to be held to high standards of accountability and this school’s leaders obviously felt like they were above the law. Maybe the most surprising thing about this story is that we’re not discussing anything in the school’s faith-based curriculum.

The school’s shutdown will affect more than 3,500 homeschooled students. Though whatever alternative they find is surely going to be better than this travesty.

(Image via Shutterstock. Thanks to Kyle and Janice for the link)

October 26, 2016
Catholic Church Has New Guidelines on Cremation (Because Controlling You During Life Isn’t Enough)
Next Post