The Fear-Based Legacy of Jack Chick

I first found out about Jack Chick when I was seven years old.

My family had just inherited a giant cardboard box of Chick tracts from my late grandmom, a woman who had a passion for trying to save souls. My dad plopped the box down on our living room floor, and my four-year-old brother and I browsed through them, fascinated. 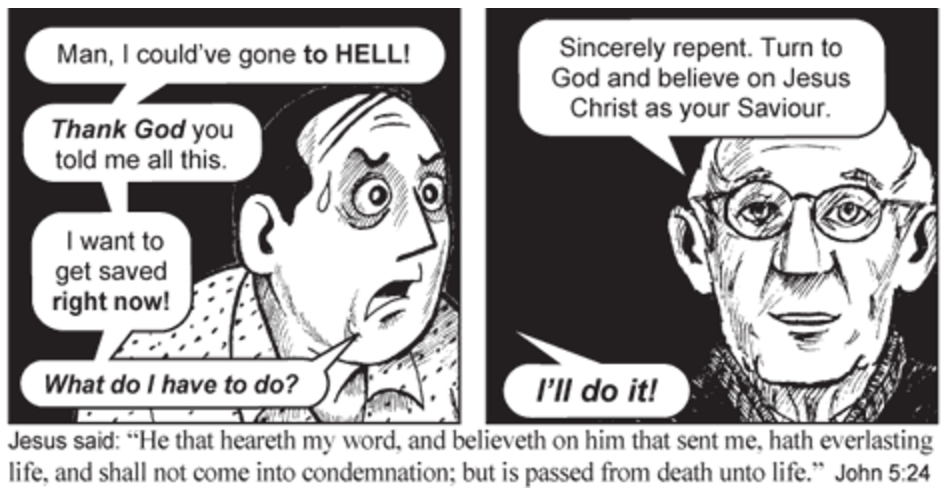 As a child, the images I saw were strange and confusing. There were pictures of people being thrown into a lake of fire… 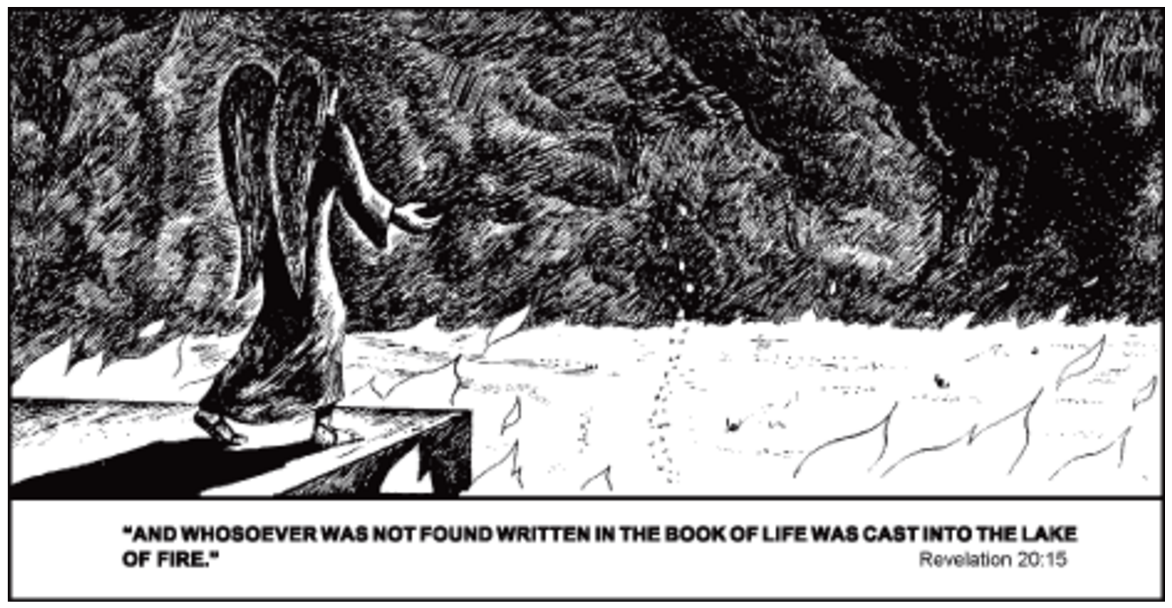 … and inmates being electrocuted. 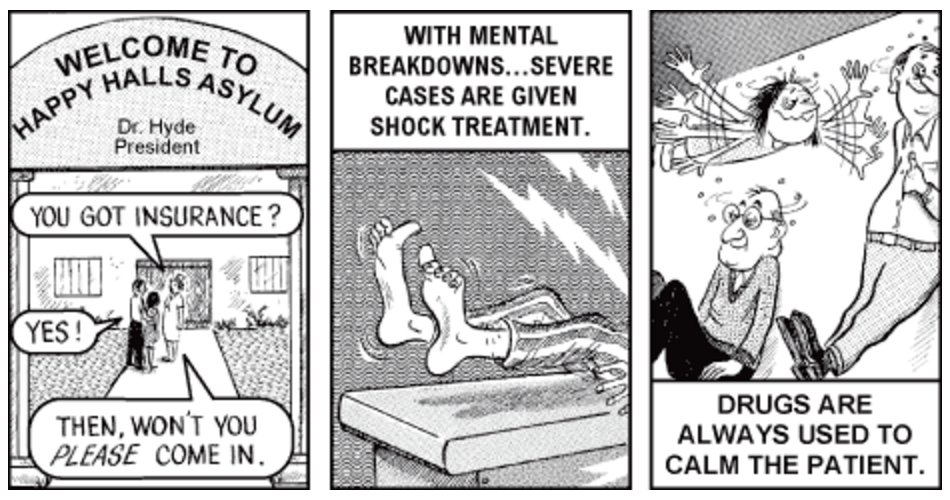 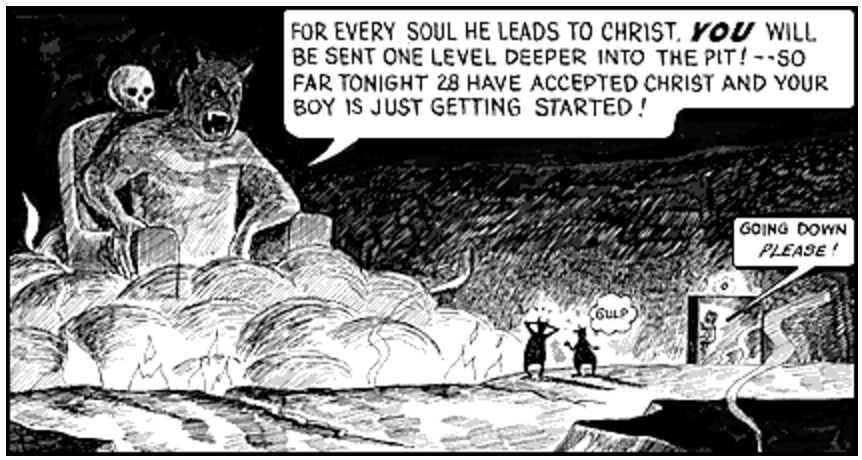 The pictures haunted my dreams at night and reinforced the idea that we were a special group of believers battling with the rest of the world. As I grew up in small-town Pennsylvania, it wasn’t uncommon to see those little comic books left in public bathrooms or prominently displayed near supermarket doors. Any method of getting people saved was better than letting them burn, and if Jack Chick could terrify people into heaven, then he was surely blessed by God.

His fears became my fears, whether they involved Catholicism (in “The Death Cookie,” a hyperbolic warning against communion), Islam (in “Allah Had No Son,” a description of how Muslims worship the moon god), the occult (in “Dark Dungeons,” the infamous tract that claimed Dungeons and Dragons led to demonic possession and suicide), gay people (in “The Gay Blade,” a tale of how gay people are controlled by demons), and evolution (in “Big Daddy,” the Chick tract version of the film God’s Not Dead).

As I began my journey into atheism, I once again found myself picking up those little booklets when I found them. The tracts didn’t serve their purpose of driving me to God, but they did remind me that I’d fought my way out of a religion based on fear, and that I’d found something better than that. I no longer based my morality on a fear of Hell, but rather found myself free to follow my own conscience.

On Sunday, Jack Chick passed away at the age of 92. It’s possible he welcomed his own expiration as he must have known his fears were finally coming to pass.

We live in a society with increasing tolerance, education, and freedom of religion. Jack Chick left a world that was becoming more and more hellish to him. For the rest of us, as we continue to connect and grow in our understanding of each other and the universe around us, this world is becoming a little more heavenly.

October 25, 2016 The Church of Satanology and Perpetual Soirée Wants to Hang a Banner Outside a Florida High School
Browse Our Archives
What Are Your Thoughts?leave a comment