Usually, when someone either stops believing in God or suddenly finds God, it’s a personal decision that doesn’t affect scores of other people.

But when you’re Teresa MacBain, the former pastor who publicly announced her atheism in 2012 but recently (and quietly) said she was a believer again, the ripples can be fairly large. 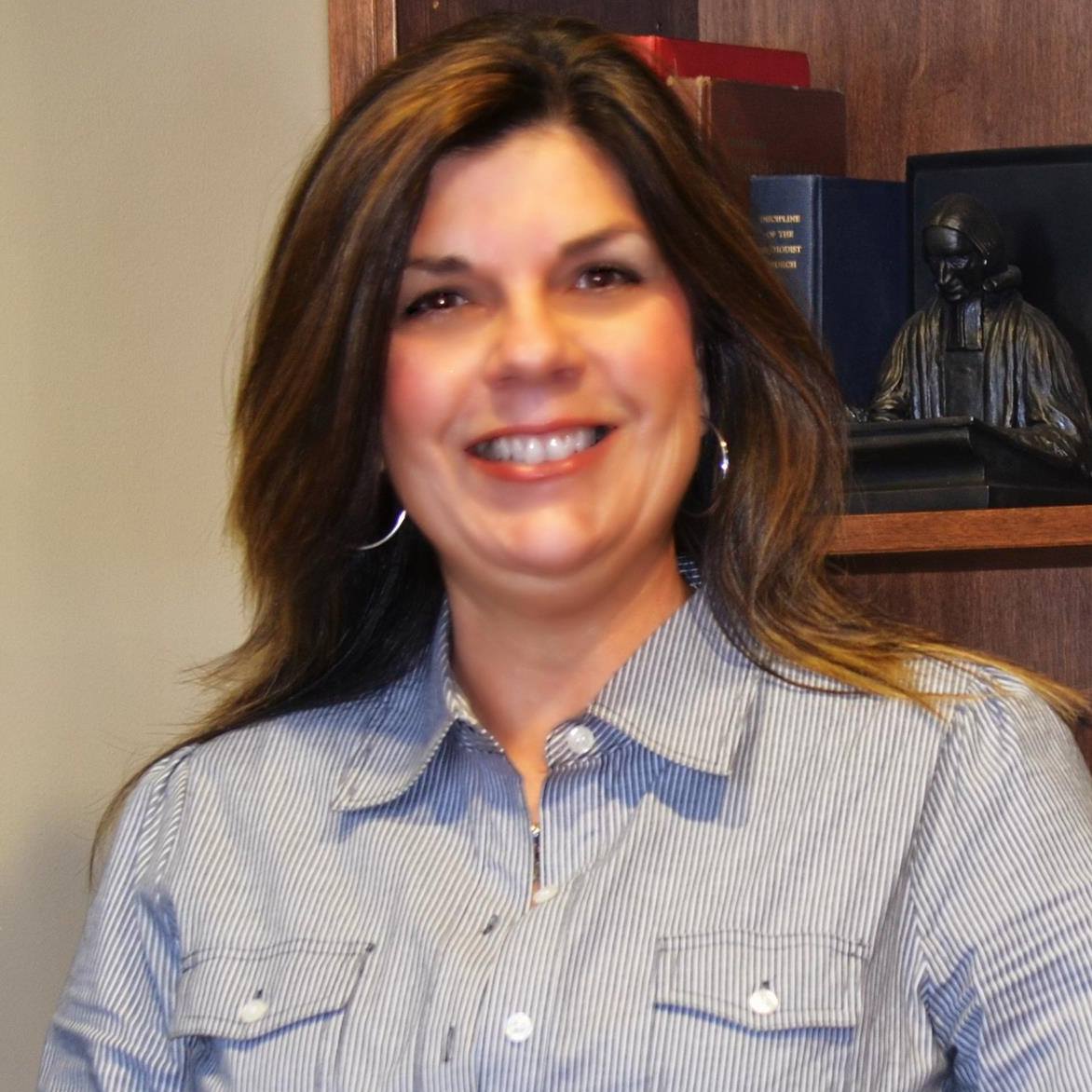 The reason her reconversion reverberates is because she was one of the public faces of The Clergy Project, a private online forum for pastors who are grappling with their own disbelief. While forum users may be anonymous online, there’s a vetting process to even be admitted into the forum. For example, the moderators have to know who you really are. It would be devastating for many people, as you might imagine, if someone infiltrated that forum and outed pastors before they were ready.

As a “graduate” of the Clergy Project, MacBain was a member of that forum for several years and also helped screen new members. The concern isn’t that she outed anyone. But according to her own testimony, she “found” God again this past summer. It took a few months before she said as much on her website and we posted about it here.

That means, for months, she had access to the forum as someone who had already gone back to the “other side.” Given her work with the organization, it’s not like she didn’t know it was her obligation to inform the other moderators after the change. She understood the importance of anonymity. But her website announcing her newfound dedication to God was created long before her access to the Clergy Project was revoked.

What if a member of the Democratic National Committee decided over the summer that she could no longer support Hillary Clinton and was planning on working for the Donald Trump campaign? Don’t you think she should say something to her bosses? Because at some point, she knows damn well she shouldn’t have access to certain kinds of information. Either she’s doing something highly unethical or she’s being incredible irresponsible.

Catherine Dunphy, one of the Clergy Project’s original members, says MacBain “betrayed the trust” of the group by not saying anything sooner, especially since she’s now working to help those “struggling with their own faith” find their way back to God.

As Dunphy notes, it’s not the first time MacBain hasn’t been forthright. She didn’t inform the Clergy Project in advance of the New York Times reporting she had faked her credentials, leaving them with egg on their faces after the truth came out. And she also didn’t inform the church she pastored that she was an atheist ahead of time — they found out only after she made her dramatic announcement at the 2012 American Atheists convention and the media began reporting on it.

Dunphy asks: “Why did Teresa fail to live up to her responsibility to protect a community that had been her home for so many years?” The question applies to her old church just as much as it does the Clergy Project.

Is it tough to tell people you no longer agree on the main thing that brought you together? Of course it is. But in these cases, it’s not just a personal decision. People are relying on you because they consider you trustworthy.

I receive a lot of emails from parents who notice a church/state separation violation at their kids’ schools or Facebook users who realize someone they follow (maybe a local government official) is illegally promoting religion. They want to do something about it, but they can’t risk people close to them finding out they’re the whistleblowers. They tell me because they know I can look into the matter and write about it, or direct the issue to people who can, and because they trust that I won’t “out” them. Without that trust, I couldn’t post a lot of the stories that end up on this site.

If I suddenly became religious again, and I was certain it wasn’t just a passing phase, I would have an obligation to say something. It’s unfair to all of you if I didn’t do that.

With MacBain, we’re not talking about blog posts. We’re talking about people’s lives and careers. If they knew a Christian in disguise had access to their personal information, how many closeted pastors would have avoided the Clergy Project? Betrayal isn’t too strong of a word to describe what happened.