Meteorologists May Have Solved the Mystery of the Bermuda Triangle October 21, 2016 Hemant Mehta

Meteorologists May Have Solved the Mystery of the Bermuda Triangle

The Bermuda Triangle has long been a hub for conspiracy theorists who think the reason so many planes and ships have been lost in the area with explanation has something to do with extra-terrestrial creatures, or paranormal activities, or failing compasses, or remnants of the mythical city of Atlantis.

No amount of debunking — or explaining that the number of disasters is not unusual in that region compared to everywhere else — has ever convinced those believers otherwise. 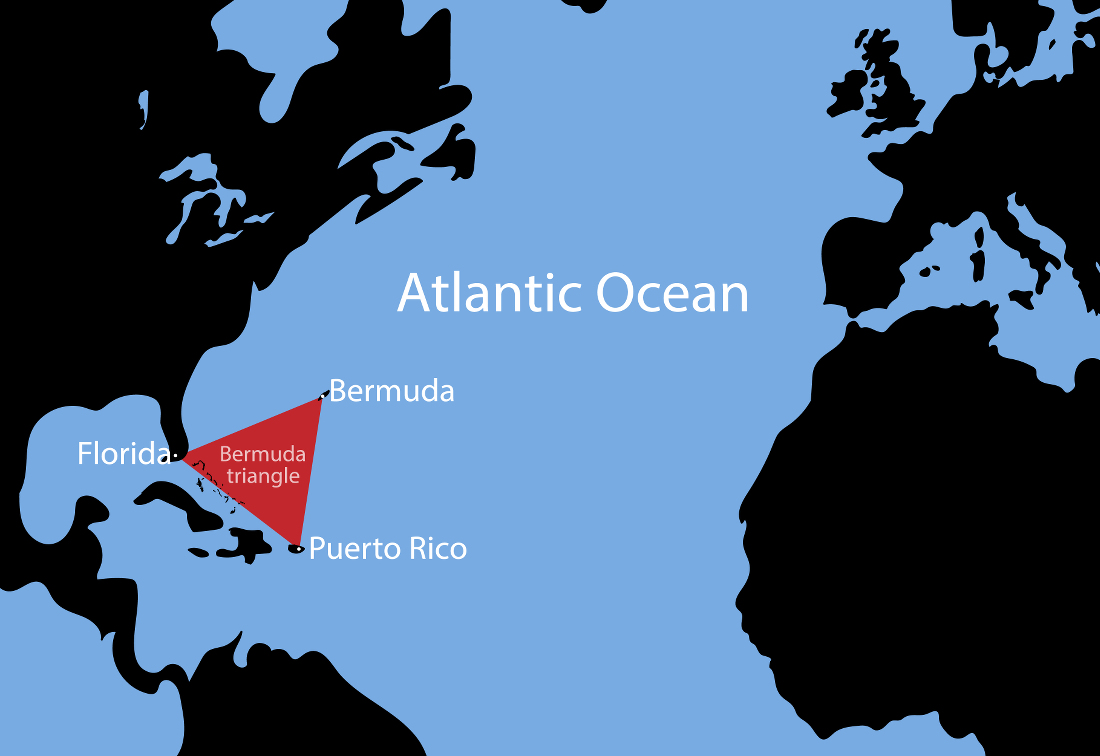 But the mystery may finally be solved.

Strange clouds forming above the Bermuda Triangle could explain why dozens of ships and planes have mysteriously vanished in the notorious patch of sea.

The blasts of air are so powerful, they can reach 170 mph — a hurricane-like force easily capable of sinking ships and downing planes.

Will it convince the conspiracy nuts that something supernatural isn’t at play here? I doubt it. They’re impervious to evidence. As the saying goes, you can’t reason someone out of something they were never reasoned into in the first place.

But for those people who respect science, there’s finally a rational explanation for why that region is perceived to be especially dangerous.

October 21, 2016
Someone Didn't Think Through This $50,000 Kickstarter That Delivers Your Prayers to Israel
Next Post

October 21, 2016 In Australia, Nurses Who Spread Lies About Vaccines Face Prosecution As Regulators Crack Down
Browse Our Archives
What Are Your Thoughts?leave a comment