Dan Phelps, the President of the Kentucky Paleontological Society, has been a vital source for journalists looking for information about Ark Encounter, and he finally posted his own thoughts on what’s inside the $100 million attraction.

It’s a comprehensive, blistering review of a “museum” that deserves those quotation marks. 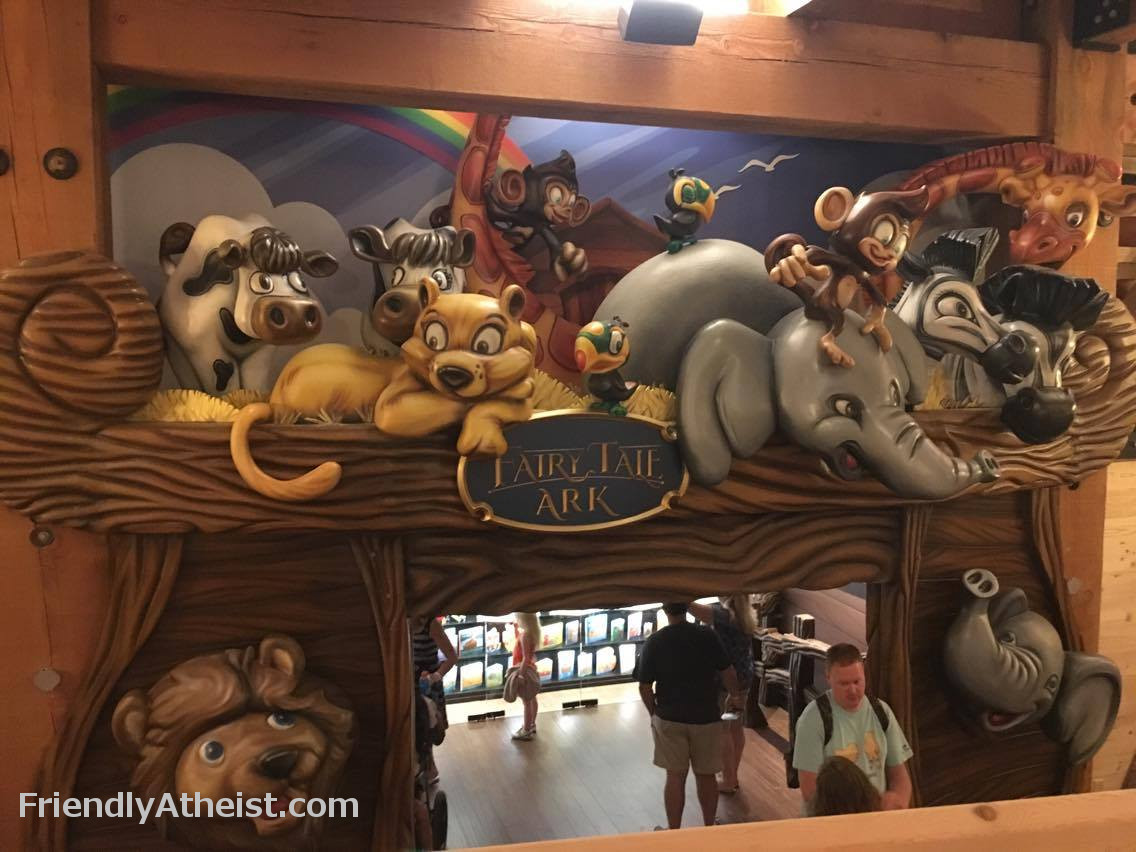 Alas, the content of the Ark is even more non-scientific and anti-scientific than the Creation “Museum.” I never would have thought that possible. Some of the most over-the-top claims made in Ark Encounter aren’t just attacks on conventional science and history, but are simply made up. Ark Encounter claims “artistic license,” but if a real natural history museum were to engage in the same level of invention of details and made-up stories as are present in the Ark, AiG would be having a field day attacking such a museum. AiG and Ken Ham’s blog have attacked what are admittedly fictional movies for playing loose with the meager descriptions of the myth of Noah and the Flood in Genesis, yet it is somehow acceptable when the Ark Encounter embellishes the story with unbridled flights of the imagination.

If you want to save yourself the $40 cost of admission, read his full review at the National Center for Science Education’s website.

October 21, 2016
Portland State University is Home to Saudi Atheists Who Must Keep Their Beliefs a Secret
Next Post