Last year, leaders in El Dorado, Arkansas were caught posting Bible verses on the city’s official Facebook page as well as that of the police department. It was part of their “40 Days of Prayer” campaign and it didn’t stop until the Freedom From Religion Foundation called them out on it. 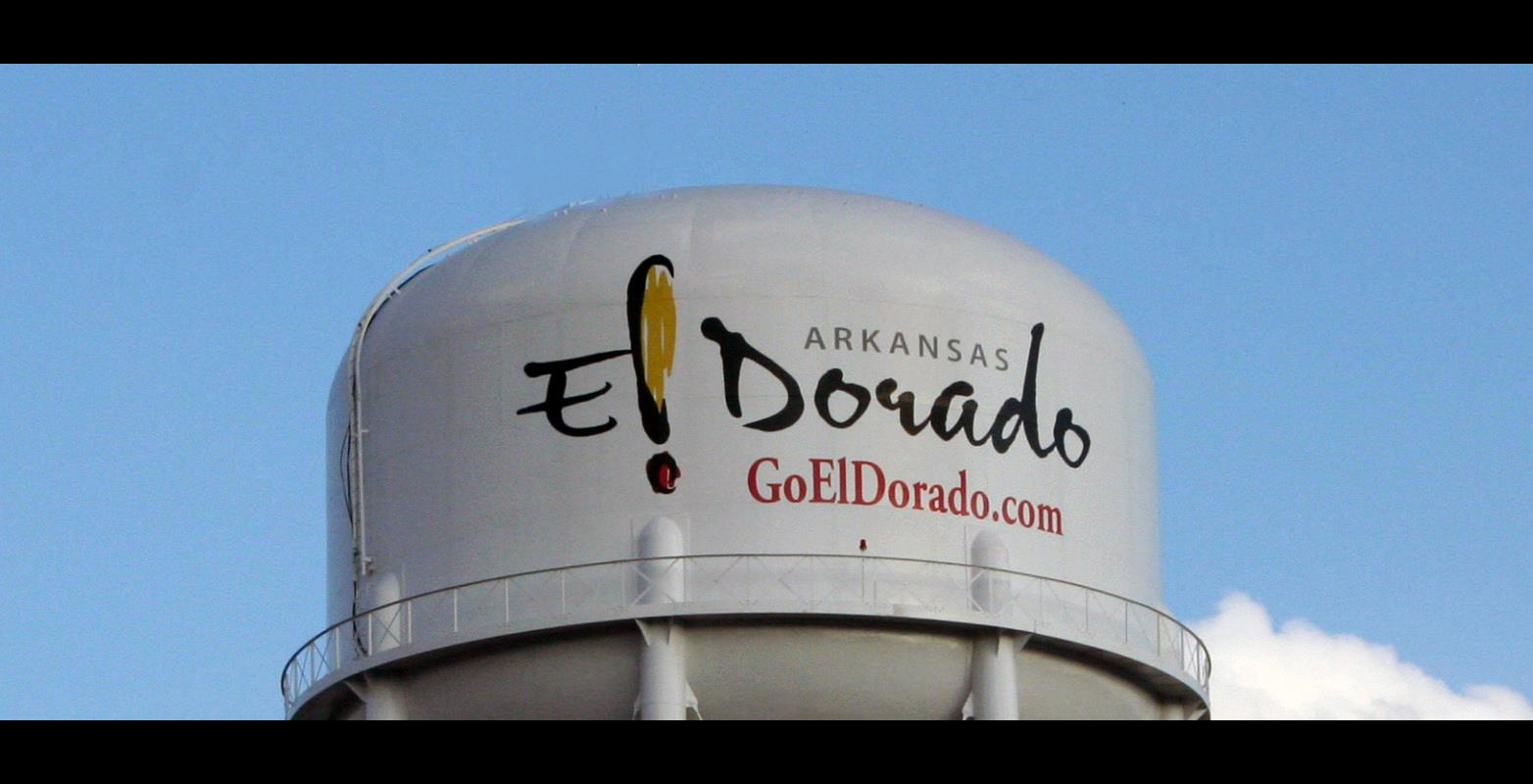 But almost immediately, they reversed course, and they’re doing the same thing again this year:

However, the city council dug in its heels and later took a dramatic vote, with each alderman standing one by one during roll-call in favor of a motion to repost the daily prayer topics on the municipal websites.

The 40 Days campaign rolled on and reached its completion date with a downtown prayer walk and gathering. Participants agreed to do it again this year, beginning Oct. 1.

City leaders are pretending that they have nothing to do with the festivities this time around — that it’s entirely church and pastor-led — but their own actions show that they’re deeply invested in this activity. Even if they’re not directly advertising it online, they’re still involved in the planning and promotion.

Americans United for Separation of Church and State has already sent a letter to the city — no response — and they may file a lawsuit:

“Media reports have made clear that El Dorado is intent on holding another ‘40 Days of Prayer’ event this year, with at least one city alderman deeply involved in the planning of the event,” [AU attorney Ian] Smith wrote.

“Should you insist on proceeding as you did last year, you invite an expensive lawsuit that you cannot win,” Smith warned.

Americans United asked Hash to respond by Oct. 1 with details on how the city planned to proceed.

Hash did not reply.

“No, ma’am I didn’t. I’m not going to respond to those people,” Hash said. “We’re to continue to do subtle things, like not doing the prayer after the council meetings are called to order.”

“If the city is carrying on as it did last year and has made no changes, then we will be forced to seriously consider filing a lawsuit against the city for violating the U.S. Constitution,” Smith wrote in an email to the News-Times.

“Let them file,” Hash said. “I’m not trying to purposely provoke these folks, but I’m not going to respond to them, either.”

Hash “provoked” AU the moment he decided to use the city’s resources to promote a Christian event. He doesn’t understand that it’s not the government’s job to promote religion, and by pressing on with this prayer event, he’s putting the city at risk of losing a lot of money in a lawsuit.

Remaining silent doesn’t fix the problem. The only way to fix it is by canceling the event on the city’s end and letting the pastors do all the work. No one’s stopping Christians from praying all they want. But if the city wants to get involved, a line has been illegally crossed.

October 18, 2016
Newt Gingrich: A President Hillary Clinton Would Remove "Our Father" from the Lord's Prayer
Next Post