This past week, Éloïse Dupuis gave birth at a hospital in Quebec. The baby is healthy. Dupuis, however, is dead.

That’s apparently because she’s a Jehovah’s Witness, and when she had a hemorrhage during the procedure, she refused a blood transfusion that could have saved her life. 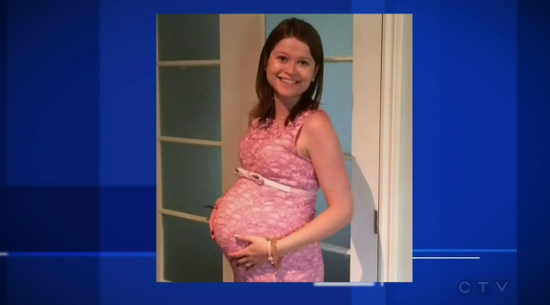 Quebec coroner Luc Malouin will look into the circumstances around her death and determine if there were any medical errors made.

Malouin will also have to find out if Dupuis refused to have a blood transfusion, a medical procedure that is banned by Jehovah’s Witnesses, even when a life is at risk.

There’s some debate over the details here — whether she actually refused the blood or if her family refused it on her behalf — but the end result is the same. She’s not around anymore.

And that just hammers home how awful this irrational belief really is. A newborn baby will grow up without a mother because she (or her family) thought that dying from a preventable problem was what Jehovah wanted.

This was optional. The tragedy was preventable. But the God Virus took hold of these people and common sense lost.

October 16, 2016
When You No Longer Believe in God But Still Want to Talk to Him
Next Post

October 16, 2016 Christian Right Leader: Hillary Clinton is "Hostile Toward Biblical Christianity"
Browse Our Archives
What Are Your Thoughts?leave a comment