Tanner Hemness is an adorable four-year-old from East Texas who knows his ABCs… but that’s not why the video of him reciting them went viral.

The boy has become popular online because, in his alphabet, every letter stands for a different Bible verse. 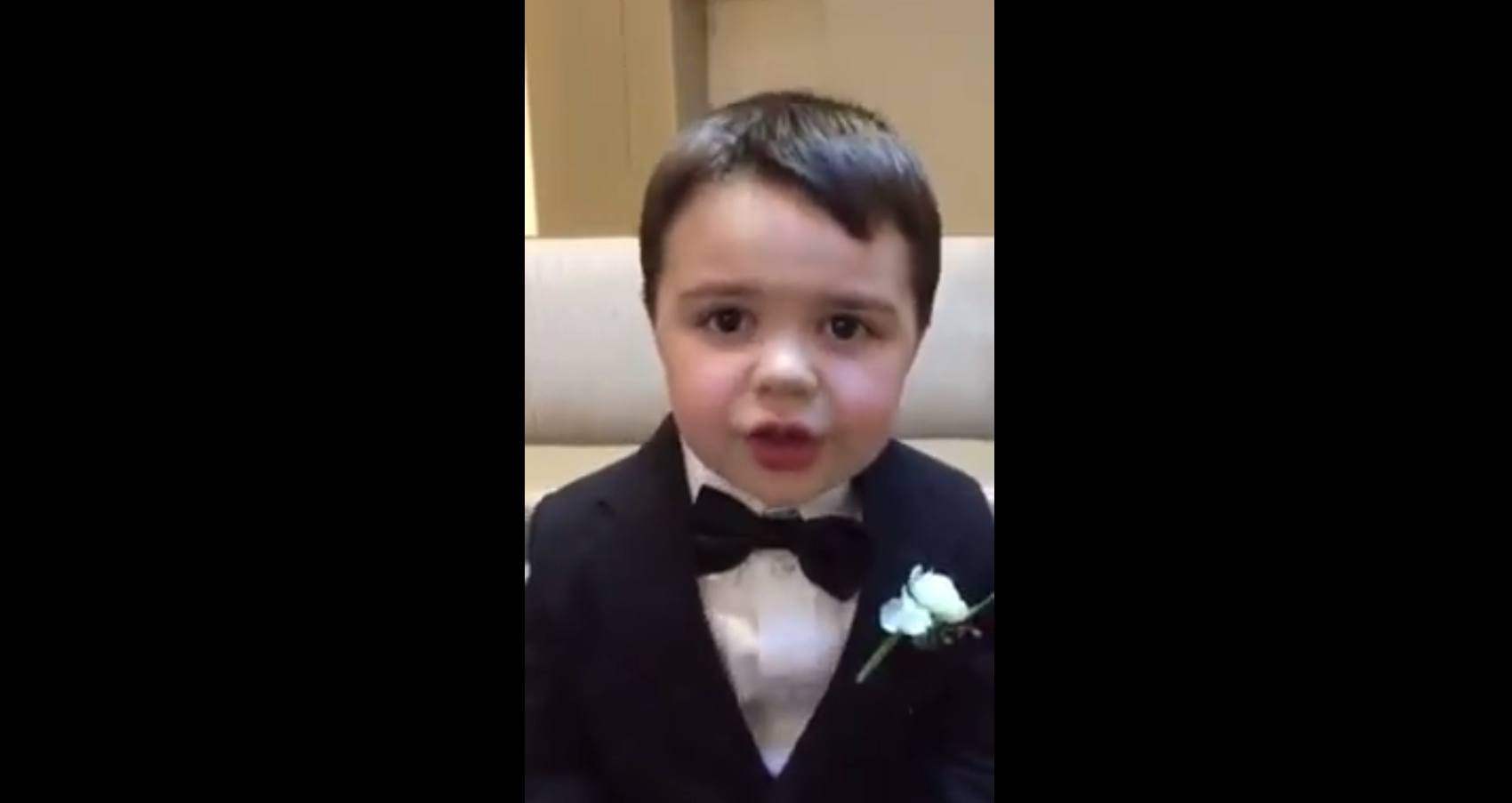 The brainwashing begins at a young age…

Look, the whole point of learning the alphabet is to help you on the road to literacy. The faster you learn the alphabet, the quicker you’ll be able to read books and open your mind. This version, however, reminds kids that the Bible is the only book that matters (and don’t bother reading it; we’ll just cram certain verses into your head).

It doesn’t even cover the nastier parts of the Bible! It’s not like G stands for “genocide” while H stands for “Hell.” All those bits were conveniently left out.

But since Facebook commenters are in love with the kid, here’s a question I’d love to ask them: What would their reaction have been if Tanner recited alphabetical verses from the Qur’an instead? I’m guessing they’d be calling for the arrest of his parents.

(Thanks to April for the link)

October 14, 2016
How Ex-Muslims Living in Islamic Countries Should Plan Their Exits
Next Post