I know a lot of atheists want to escape from church, but I never thought someone would take it this literally: 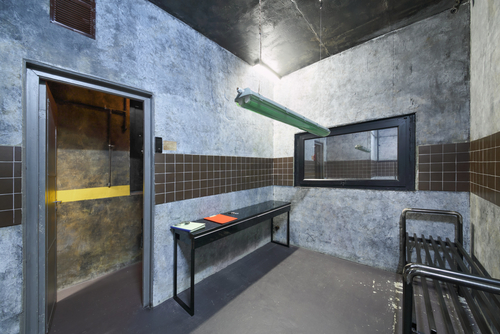 It has been years since services ended at the former Metropolitan Church of the Quad-Cities on Harrison Street in Davenport, but a new business owner is looking to provide another “escape.”

Jamie Banfield purchased the former church site in 2013 and renovated the building into a new living space. Now, he’s looking to bring the escape room craze sweeping the world to Davenport.

It’s not a done deal yet, but it looks promising. I just hope the eventual escape room has a religious theme. Unlock the confessional booth, find the clues in the stained glass windows, solve the code in the Bible, and get the hell out of there before time runs out!

The owner’s website suggests it’ll have a nuclear reactor theme. That may be an apt metaphor for religion in this country, but it’s just not the same thing…

(Image via Pavel L Photo and Video / Shutterstock.com. Thanks to Amanda for the link) 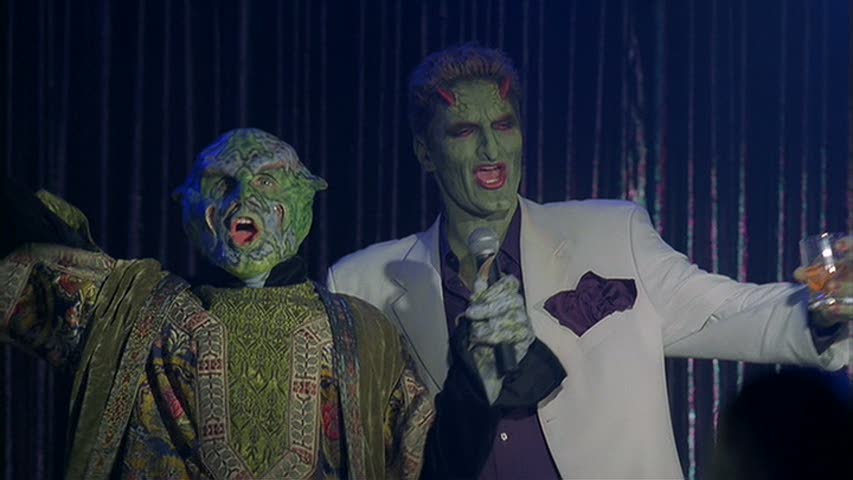 October 13, 2016 Mourning the Loss of Bob Carroll, Creator of The Skeptic's Dictionary
Browse Our Archives
What Are Your Thoughts?leave a comment