An Atheist from Bangladesh Reflects on The God Delusion and His Slaughtered Colleagues October 8, 2016 Hemant Mehta

Raihan Abir, a Bangladeshi atheist who escaped from that country to avoid being murdered by Islamic extremists, wrote an homage to Richard Dawkins‘ The God Delusion on its tenth anniversary. 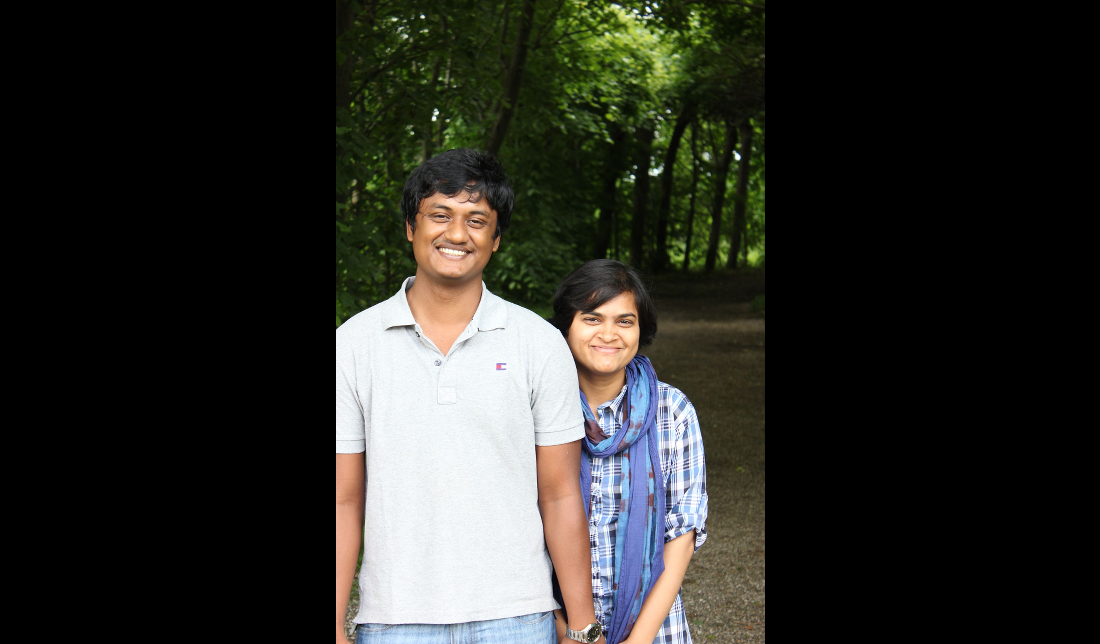 Don’t make the mistake of thinking it’s a happy story.

The entire piece reads like a disturbing crime novel. Anyone involved in publishing a translation of Dawkins’ book — or an original book about atheism — ends up slaughtered.

The first Bengali book inspired by The New Atheism movement in Bangladesh was a collaboration between Avijit Roy and me. The Philosophy of Disbelief (অবিশ্বাসের দর্শন), first published in 2011, was scheduled to be released in an updated third edition by Jagriti Publisher. The owner of Jagriti, Faisal Arefin Dipon, was heinously hacked to death by Islamist extremists in October, 2015 for publishing our books.

In The Philosophy of Disbelief, we argued that God, as defined by the major religions in the world, if examined logically and scientifically, could never exist. We showed that although religion naturally emerged as a result of our journey to find answers about our existence, we have exhausted its roles as we developed rational and scientific methods to inquire about the universe and life within it. Our editor, Ananta Bijoy Das captured our motivation in writing the book. His comments on the inside cover reads–

The Philosophy of Disbelief, written by Avijit Roy and Raihan Abir, is a must read for Bengali speaking skeptics, agnostics, atheists, humanists and for all free thinkers. Filled with modern scientific discoveries and data, this book shows the hope of building a secular, humane Bangladesh free from blind faith, superstition, man made class, race and division.

Ananta Bijoy Das was also hacked to death in a cowardly act by extremists in May of 2015.

No wonder Abir had to get the hell out of there…

We’re lucky that we have so many books about atheism available to us. In Bangladesh, merely being involved in the publication of one could mean writing your own death sentence. What incredible bravery those men had to know the danger of what they were doing — and then doing it anyway because they knew they had a message worth spreading.

October 8, 2016
A 13-Year-Old Follower of Jainism is Dead After Fasting for 68 Straight Days
Next Post