Byron Wood, a nurse from Vancouver, was going through a rough time in his life a few years ago. After suffering the aftermath of a mix of alcohol and drugs, he went to a local clinic, where a doctor committed him to a hospital. Wood became a “non-practicing” nurse in that time, with the understanding that once he completed a recovery program, he’d be able to practice again. 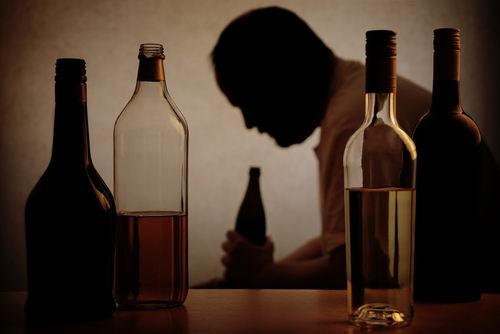 The problem with that plan occurred after he was told to join Alcoholics Anonymous as part of his rehabilitation:

Wood is an atheist. The idea of submitting to a Higher Power makes no sense to him. He knows he can recover, but pretending like he isn’t in control of his life isn’t the way he wants to do it.

So Wood attended AA for a while… but decided to stop. Because he stopped, he was fired. (That was retroactively changed to a “resignation” the next month.)

Eventually, he filed a Human Rights complaint against the Vancouver Coastal Health Authority and the B.C. Nurses’ Union saying they discriminated against him because of his atheism. By forcing him to go through a religious treatment program — when secular, scientific alternatives were readily available — they were essentially punishing him for not believing in a God.

He’ll have a pre-hearing in December. But this shouldn’t be an issue at all. For a man who knows he has personal demons and is willing to work through them, he did everything right. He shouldn’t be blocked from achieving recovery and getting back to work on the basis of his irreligious views.

October 6, 2016
The U.S. is "Polluting" Other Nations with Homosexuality, Says Christian Preacher
Next Post