In Texas School District, Teachers Joined Students for See You at the Pole Prayer Event

You knew this was bound to happen, and I promise you it’s happening all over the country: teachers and administrators joining students during See You at the Pole events, when Christians gather around the flagpole to pray. 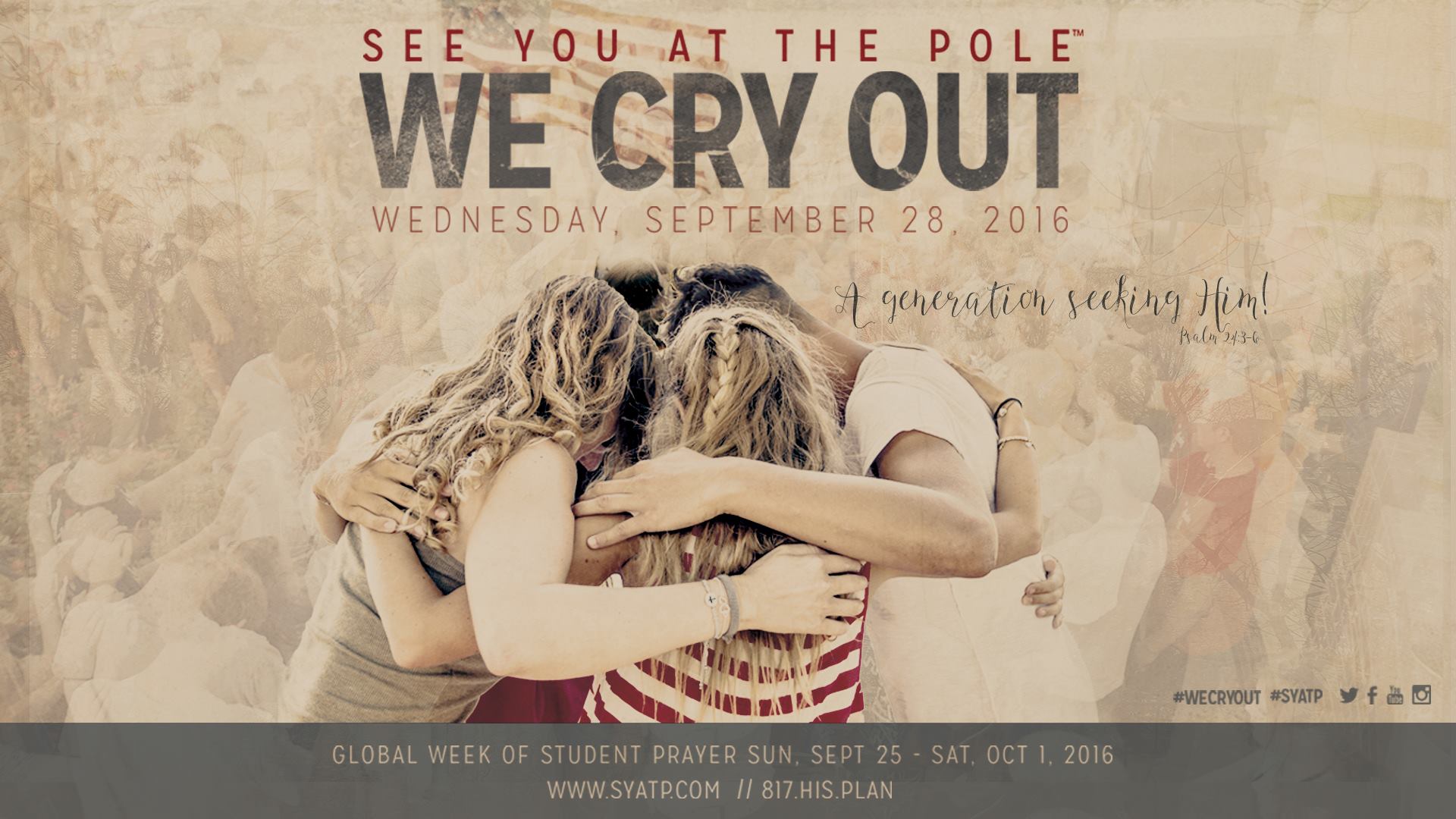 As the law and court precedence make very clear, school officials cannot join students in the event, just as football coaches can’t join their teams in prayer. It’s a form of religious coercion that has no place in public schools.

The American Humanist Association’s Appignani Humanist Legal Center is contacting districts where the law was violated, and their first stop is Humble Independent School District in Texas:

On September 28, teachers at Eagle Springs Elementary School participated in and led prayers with students during a “See You at the Pole” event, which is organized by Christian groups across the country to encourage students to pray in front of their schools’ flagpoles. The event took place as students were arriving for the school day, with staff visibly participating in a prayer circle with students. A concerned parent reported the incident to the American Humanist Association’s legal center, which sent a warning letter to the district superintendent and the elementary school principal.

“Non-Christian students are marginalized by their teachers when they see them participating in sectarian, religious activity,” said Roy Speckhardt, executive director of the American Humanist Association. “Public school teachers should be welcoming to all students, not appearing to privilege students of one religion over all others.”

“Public school teachers and staff violate the Establishment Clause when they participate in group prayer with students on school grounds,” said David Niose, legal director of the American Humanist Association. “All students should have the right to be free from religious intrusion in their school.”

There’s no lawsuit involved. The AHA is just asking for assurances that this won’t happen again. (If they break the law after that, then we can talk about legal action.)

How many districts are guilty of the same thing? I suspect it’s quite a few. It’s up to principals and superintendents to explain the law to their employees. This form of proselytizing has gone on long enough.