Their goal is to draw attention to the Center for Arizona Policy, an influential conservative lobbying group that fights against the bodily autonomy of women, which they plan to take on if elected. 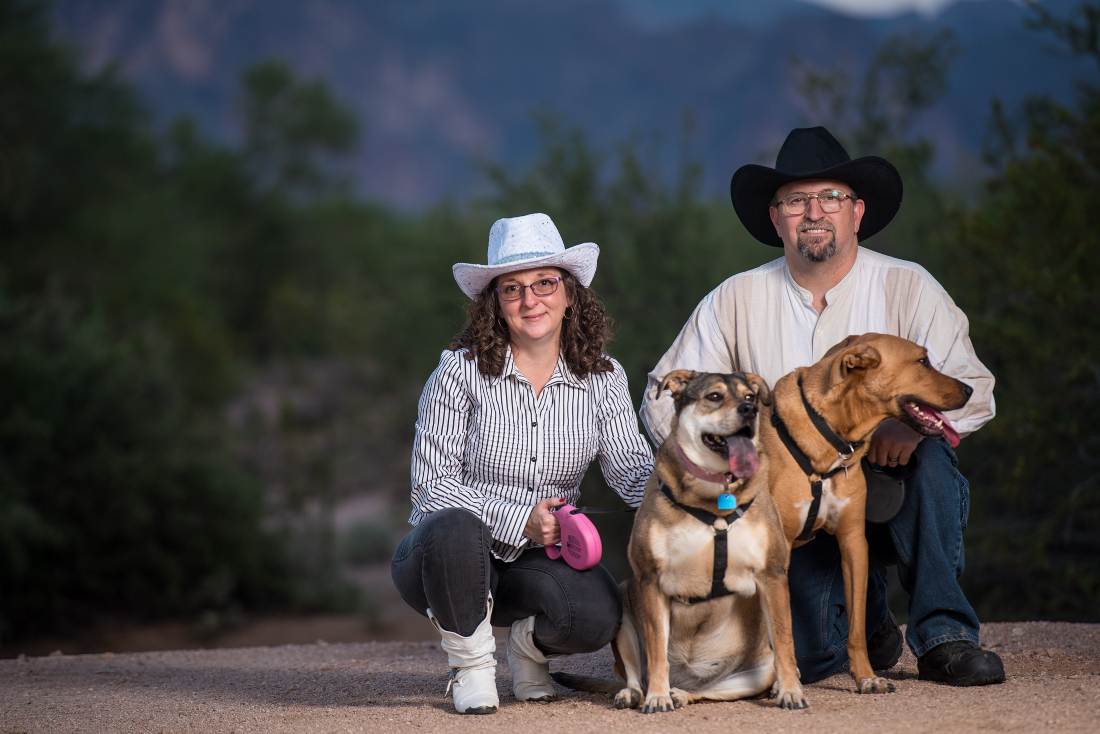 According to a press release from the candidates, this event will also include a voter registration drive and a chance to meet the pole-iticians.

Since 1995, the Center for Arizona Policy (CAP) has passed 151 bills into law that strip Arizonans of their own bodily autonomy, their freedom to their own relationships — their basic civil and human rights. From abortion to sex education to strip clubs, CAP has turned women’s bodies into a battleground. CAP’s fight to limit consensual adult entertainment is not trivial: CAP’s battle against sex is part of a larger war that puts women’s autonomy up for vote in the male-dominated legislature.

“The legal arguments that the Religious Right uses against the adult industry are the same arguments that are used to jeopardize all kinds of freedoms,” said Scott Prior. “As CAP wins battles against adult entertainment, they gain power and funding to use against reproductive healthcare, sex education, and LGBTQ equality.”

“For me this is a secular government issue. CAP uses religion, shame, ignorance and fear to tell women they don’t have a right to sexual agency,” said Cara Prior. “It’s dangerous to legally restrict sexual expression.”

When the November race looks especially tough for both of them, competing in very red districts, might as well try something that’ll capture media attention. But no doubt it’s a worthwhile cause.

The event will also include other politicians fighting for a seat this November, including congressional candidates Mikel Weisser and Talia Fuentes and Arizona House candidate Cara Nicole Trujillo.