Christopher Hutchinson, a youth pastor from Denver, was sentenced to 20 years of probation and a mere 90 days in jail after he was found guilty of sexual assault on a child — a girl he met under his care at church. 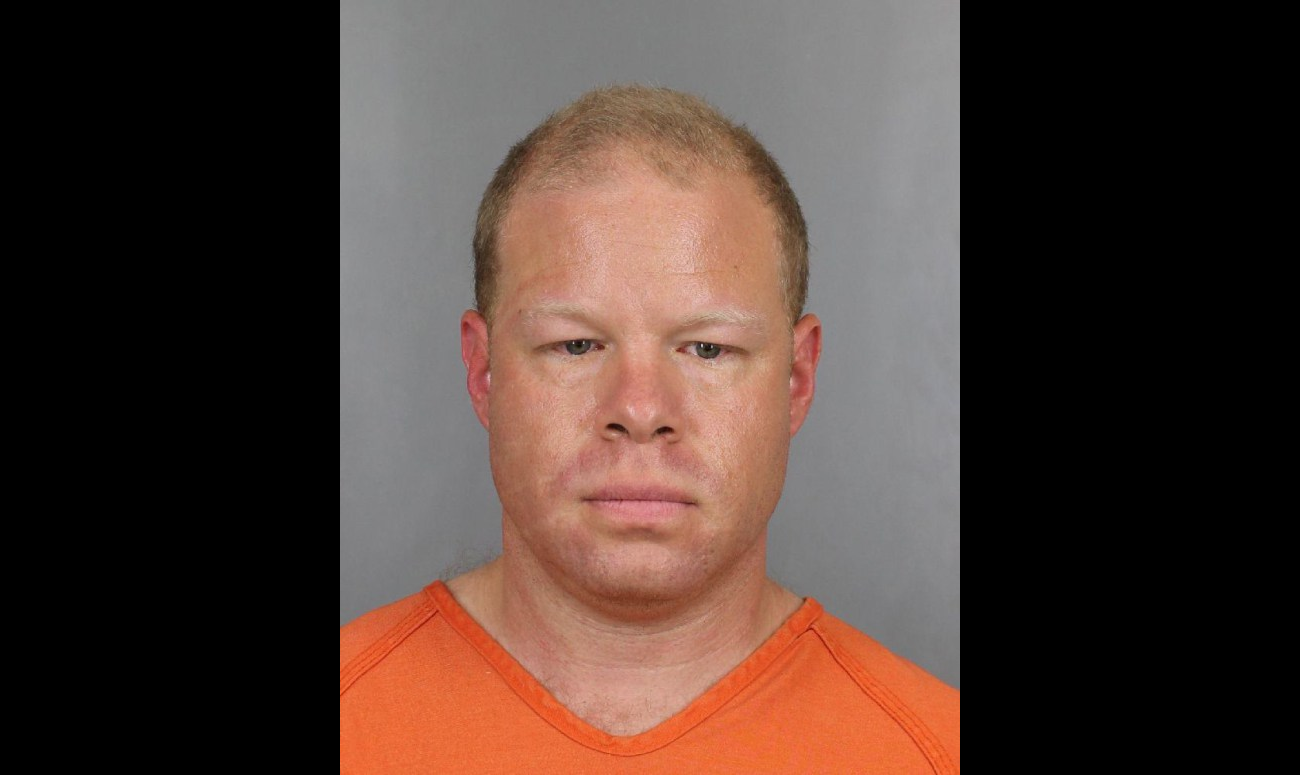 The two met on at least three occasions at parks, and Hutchinson sexually touched the girl by reaching under her sweatshirt and touching her bra, holding her between his legs to gaze at stars and finally by “snuggling with her for 10 minutes” and rolling on top of her and pressing his genitals into her hip, according to court testimony and an arrest affidavit.

After the third encounter, the girl told her parents, who called police.

You would think the family’s testimony, coupled with the admission of guilt from Hutchinson would have resulted in universal condemnation of what he did. Instead, dozens of church members sent the judge letters of support for Hutchinson, asking her to be lenient.

The father also addressed the 48 church members who wrote letters in support of Hutchinson, and the dozens who sat behind him in support in court.

“It’s not their daughter who was assaulted,” the father said. “They need to get over their denial and come to grips with what this man did and what he could have done to one of their daughters.”

48 church members wanted to defend him. I wonder how many letters of support they wrote to the victim after it became known she was molested.

They’re so blinded by their faith that even the sexual assault of one of their own members won’t shake their confidence in the man who committed the crime.

The judge eventually rejected the four-year jail sentence requested by the prosecutors for a number of reasons, including the fact that it wasn’t rape and that “he had a low risk of repeating the crime” (she didn’t mention the letters).

So Hutchinson will be free in three months. When that happens, there will be plenty of church members to welcome him back, assuming he has fully repented for what he did, because he’s one of them.

It’s one thing to forgive. It’s another to essentially dismiss the victim’s trauma because the criminal is considered pious.

(Thanks to Elisabeth for the link)

October 2, 2016
Watch Matt Dillahunty Respond to the Claim That He's Really an Agnostic
Next Post