Does Your Social Security Number Include the Digits 666? You Can Legally Change it October 1, 2016 Hemant Mehta

Does Your Social Security Number Include the Digits 666? You Can Legally Change it

This isn’t new information, but it’s new to me.

The Social Security Administration allows you to change your number only in a handful of instances, like when you’re the victim of identity theft and the number is still causing problems, or someone else has the same number you do. 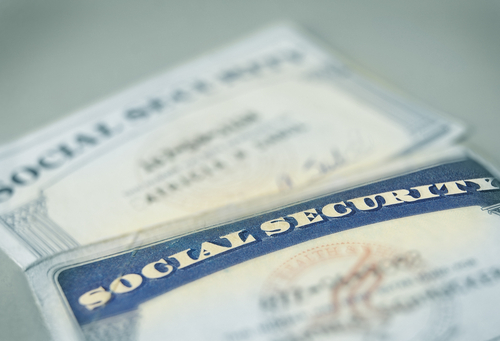 An individual has religious or cultural objections to certain numbers or digits in the original number. (We require written documentation in support of the objection from a religious group with which the number holder has an established relationship.)

Let’s call it the Social Security Administration’s “666 Rule.” If your number freaks you out for religious/cultural reasons, they’ll accommodate your irrational beliefs.

It’s not illegal or anything. It’s just kind of amusing because you have to assume the office was getting so many requests to change numbers, they eventually decided there should be a formal policy.

(Image via Shutterstock. Thanks to Bonnie for the link)

October 1, 2016 Dr. Richard Carrier's New Book Explores Science Education in the Early Roman Empire
Browse Our Archives
What Are Your Thoughts?leave a comment