Two more politicians on the ballot this November have come out as non-theistic ahead of the election. The Freethought Equality Fund has endorsed both of them. 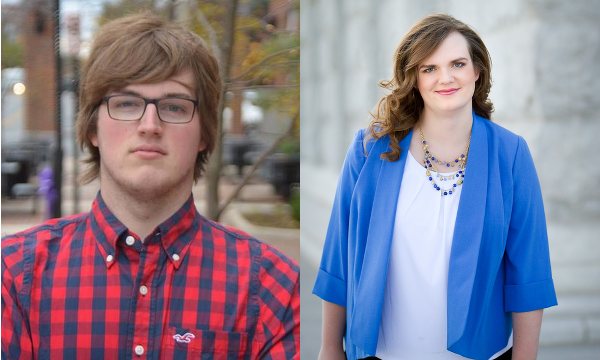 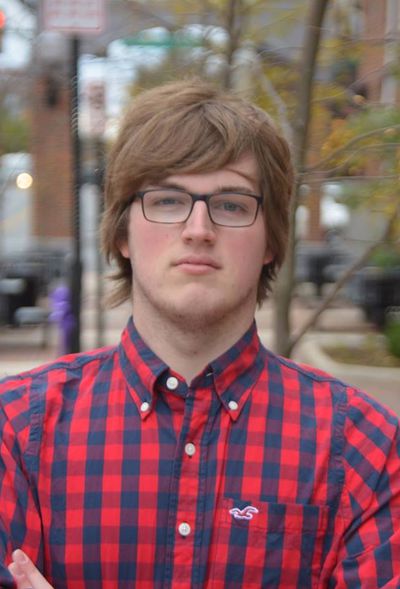 Patrick Edwards is seeking election to the Pennsylvania General Assembly in District 62. Edwards identifies as a secular humanist. He is one of three elected auditors for White Township in Indiana, Penn., and is a senior at Indiana University of Pennsylvania (IUP), where he is pursuing a double major in Political Science and Economics. Edwards is also president of the Secular Student Alliance of IUP. His campaign is focused on promoting accountability and restoring trust in the state government. Edwards advocates for policies that increase personal freedom, allowing people to make their own choices while ensuring that people have access to affordable and quality health care and universal pre-kindergarten education and tuition-free public college. He was unopposed in the Democratic primary and will face the Republican incumbent, David Reed, in the general election. 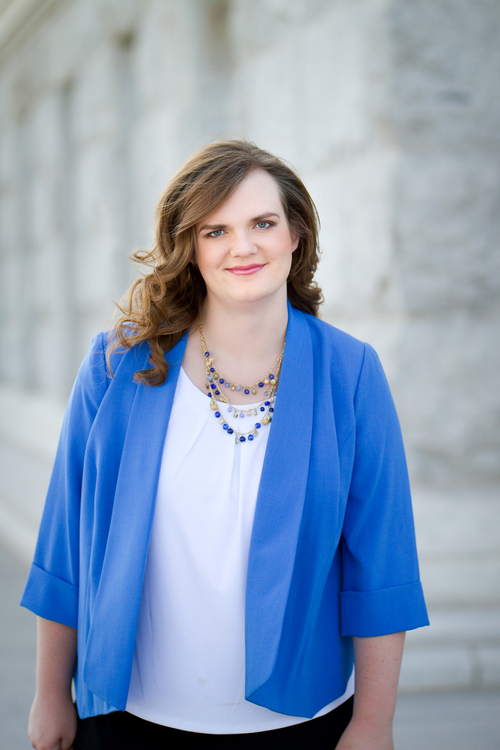 Misty K. Snow is seeking election to the US Senate in Utah. She won a competitive Democratic primary on June 28 to become the first openly transgender nominee for federal office of a major party, along with US Representative candidate Misty Plowright of Colorado. Although raised Mormon, she now does not identify with any religion. Snow is an ardent progressive, dedicated to promoting public policy that will address climate change, provide full equality for the LGBTQ community, make higher education affordable, protect women’s reproductive rights and build an economy that benefits all Americans. In the general election, she faces Republican incumbent Mike Lee.

We’ll be following both of them on election night, posting updates on their races.