The Massachusetts Constitution makes clear that “no such grant, appropriation or use of public money… shall be made or authorized for the purpose of founding, maintaining or aiding any church, religious denomination or society.” Basically, no public money can be used to promote private religion.

And yet, the town of Acton gave out three grants totaling $115,000 to two local churches over the past couple of years. 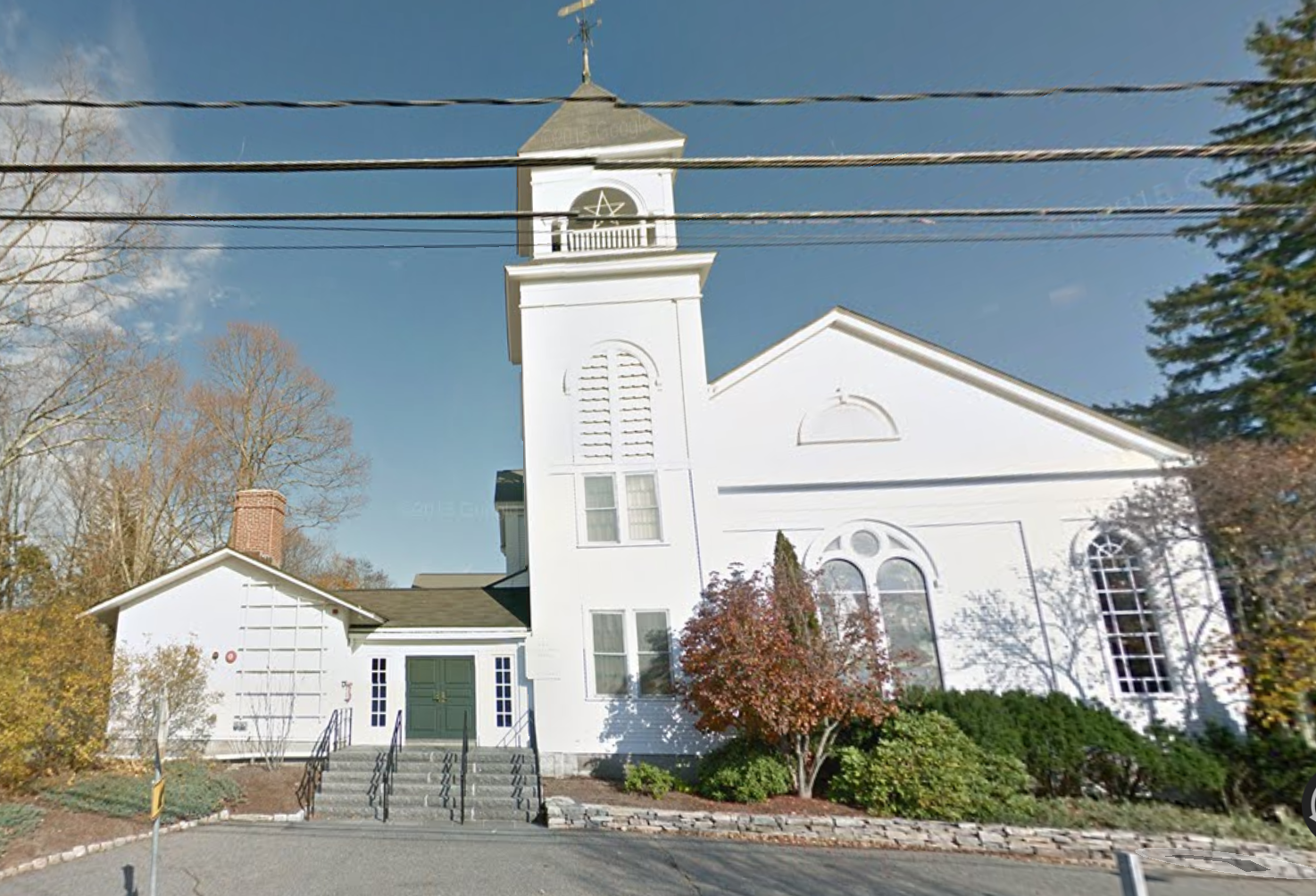 It’s irrelevant what the reasoning was. Americans United for Separation of Church and State said it was illegal and they filed a lawsuit this past July suing Acton officials for promoting religion with taxpayer money.

But ever since the Town of Acton established its fund more than a decade ago, they’ve used quite a bit of money to promote Christianity.

Last year, the Acton Congregational Church asked for $49,500 to help fix the wear and tear of the 170-year-old building. (The total cost of renovation was estimated at $55,000.)

Because those renovations hadn’t started in the summer, Americans United sued to prevent the town from giving the churches this money, saying it was an illegal mingling of church and state. AU represented 13 local taxpayers in fighting this battle.

“Government should not use tax funds to support churches,” said the Rev. Barry W. Lynn, executive director of Americans United. “The fact that a house of worship is old doesn’t mean taxpayers should be forced to subsidize a religious group to which they don’t belong. If a church needs money to preserve or restore its buildings, it should raise that money from its own members.”

Unfortunately, a judge has now ruled in favor of the Acton officials.

The argument is that this is all about historical preservation and not about promoting religion, so the grants can stand. The fact that we’re talking about churches is irrelevant. But that logic ignores a simple truth: better, sturdier buildings will lead to more worshipers. By using taxpayer money to renovate these buildings, it’s indirectly promoting religion. That, apparently, doesn’t matter.

Justice Leila Kern rejected the request for an injunction, saying in her decision that “there is no likelihood that the Plaintiffs will succeed on the merits of their claim that grants to the Churches under the CPA would violate the Anti-Aid Amendment.’’

She said that the court finds that the “purpose of the grants to the churches under the CPA is to preserve historic resources, and not to aid the Churches.”

“Americans United and our clients feel very strongly that Acton’s grants to the churches violates the constitutional prohibition against using public money for maintaining or aiding any churches,” he said in an e-mail.

So it’s not over yet. But this setback is disappointing and sets a bad precedent: It allows some churches in the area to use taxpayer money to fix up their buildings — money the church doesn’t have to spend, leaving more cash for their mission work.

(Image via Google Maps. Large portions of this article were published earlier. Thanks to Brian for the link)

September 30, 2016
9-Year-Old Genius Says He Wants to Become an Astrophysicist and Prove God's Existence
Next Post

September 30, 2016 "In God We Trust" Sign (That Shouldn't Have Been There At All) Vandalized Outside Florida School
Browse Our Archives
What Are Your Thoughts?leave a comment