Note to Atheists: Don’t Run a Conference Unless You Know What You’re Doing September 29, 2016 Hemant Mehta

Note to Atheists: Don’t Run a Conference Unless You Know What You’re Doing

As someone who has gone to and spoken at several atheist conferences over the years, I feel like I can attest to how much work it takes to put an event together because I’ve spent a lot of time talking to a lot of organizers. I’ve been a part of some really excellent events… and a few awful ones.

Every conference, whether it’s local or national, requires at least one talented person at the helm, a lot of volunteers, a decent venue (which may require a hefty rental fee and down payment), and a lot of money up front to cover the costs of speakers’ travel and lodging.

The hope is always that ticket sales or donations will cover all those costs so that you at least break even. If you make anything beyond that, more power to you. It’s probably not going to happen. 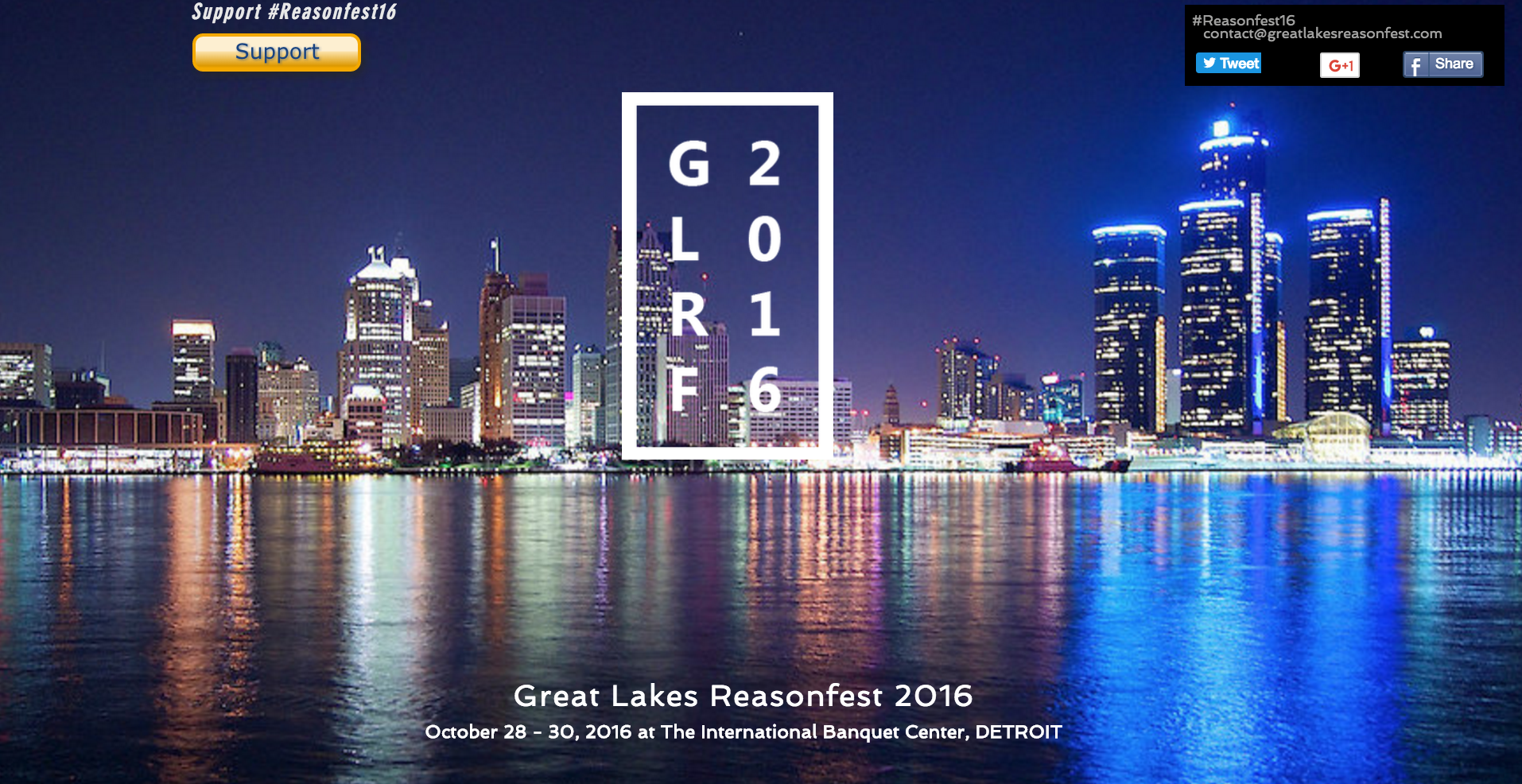 That’s why, if you’re the organizer, you should always assume no one will buy tickets. Assume the money spent renting the venue, and bringing in speakers, and printing up programs, etc. is money you’re never getting back. Be prepared to lose thousands of dollars. If you can’t afford to lose that much cash, you shouldn’t be organizing an event.

Skepticon, the annual free conference in Missouri, gets a lot of credit here. Their team of volunteers manages to put on a stellar event every year, bringing in hundreds of people, and tickets cost a whopping $0. They rely entirely on donations and they’re a registered non-profit. What I really appreciate is that they post their financial statements online for anyone to examine.

The cost of a recent Skepticon conference? More than $30,000. These events aren’t cheap to run.

Here’s where things go horribly wrong. People see the success of a conference like that, and they assume they can replicate it. If you build it, they will come, right?

Back in July, the second Gateway to Reason conference (in St. Louis) was cancelled due to low ticket sales. The organizer explained the problem on the Facebook page:

Since tickets went on sale last August, less than 100 total have been sold for the conference. last year was sold out at over 400 sold. So even if I hadn’t planned a bigger venue and many different speakers, I would have fallen far short of last year’s break even point.

… bottom line is there isn’t enough money to make this happen.

That’s the sort of thing that happens when you assume people will buy tickets and don’t have enough in the bank to keep it running otherwise.

Cancellations happen sometimes… but in this case, people booked flights and hotels thinking this was a done deal. Several VIP tickets were bought. And no one is getting a refund because the money from the tickets was used to pay for other aspects of the conference… and now that the event isn’t happening, that money is lost for good.

If there’s any silver lining, it’s that the organizer seems repentant.

If that wasn’t bad enough, an even more egregious problem is emerging in Detroit, where another conference seems to be going nowhere but the organizer hasn’t pulled the plug yet. In fact, the organizer is nowhere to be found. The first-time event is called the Great Lakes Reasonfest and it’s scheduled to take place a month from now.

The fact that the website initially listed several speakers (including me) who never actually agreed to be there should have been the first clue there was a problem.

The current website still lists several speakers… but no travel arrangements have been made for any of them. That’s a problem when the conference is a month away and flight costs get far more expensive closer to the travel dates.

Beyond that, the social media pages for the conference are basically defunct. And the primary organizer, Kim Danner, hasn’t responded to emails (including those from speakers) or provided the public any updates about the event.

All of that pales in comparison to the biggest problem: The page where you can buy tickets is still perfectly active.

With general admission costing at least $60, that’s a lot of money going into the organizer’s pockets… and not being spent on flights, hotel rooms, or anything else.

Danner didn’t respond to my messages, either. But other volunteers have now started to chime in with their own concerns. One of them, who still had access to the Facebook page, posted a warning on it last night.

I have no clue as to the financial status of anything dealing with this event.

I would advise strongly that until a word comes out from Kimberly here about the conference to NOT buy any tickets and do not make any plans to attend.

I’ve heard from a few people that Danner reached out saying the conference was still on and flights were being booked, but no one I’ve spoken to has a plane ticket as of this writing.

No one has any clue how much money has been raised so far, or how it’s being spent. One volunteer’s records from late July put ticket sales at over $3,000. The down payment on the venue, an estimated $5,000, was paid for by a donor, said another source. So there should be some money in the bank, and yet, there’s no movement as far as anyone knows.

As far as the volunteers are concerned, the event isn’t happening. That means the ticket page should come down immediately and all ticket sales should be refunded. Anything less than that would be criminal.

We’ll post updates when we have them, but let this be a lesson to anyone else planning an event. They’re not easy to run and they cost a lot of money. If all you have is a passion for the cause and no actual ability to manage the conference or foot the bill, please don’t waste everyone’s time.

For anyone thinking about running a conference in the future, let me offer a few quick pieces of advice:

1) Make a public promise that, in the event of a cancellation, all ticket costs will be refunded. (Even if that means you’re paying for the refunds out of pocket.)

2) If you do cancel the event — which should only happen in extreme cases and not just because of low ticket sales — do it as soon as possible. It’s your job to promote the event and, again, you shouldn’t be relying on ticket sales to cover your costs. You should have the money in the bank so that the event goes on no matter what.

3) Be in contact with someone who’s done this before, to make sure you’re handling everything properly and are following a proper schedule.

4) You should be in constant communication with the people you’re working with to put the event on — that means the volunteers, speakers, and attendees. Be open and honest about your concerns and where you need help.

What’s happening in Detroit is just a frustrating situation all around. And it could have been prevented if the person trying to run her own conference had the slightest clue how to do it.