According to Richard Hartian, a board member for the anti-gay group Illinois Family Action, the Target boycott must continue!

The argument goes like this: Target allows transgender people to use the appropriate bathrooms, so many conservatives argue that opens the door for sexual predators to molest young girls.

And Hartian has proof this is a big problem: 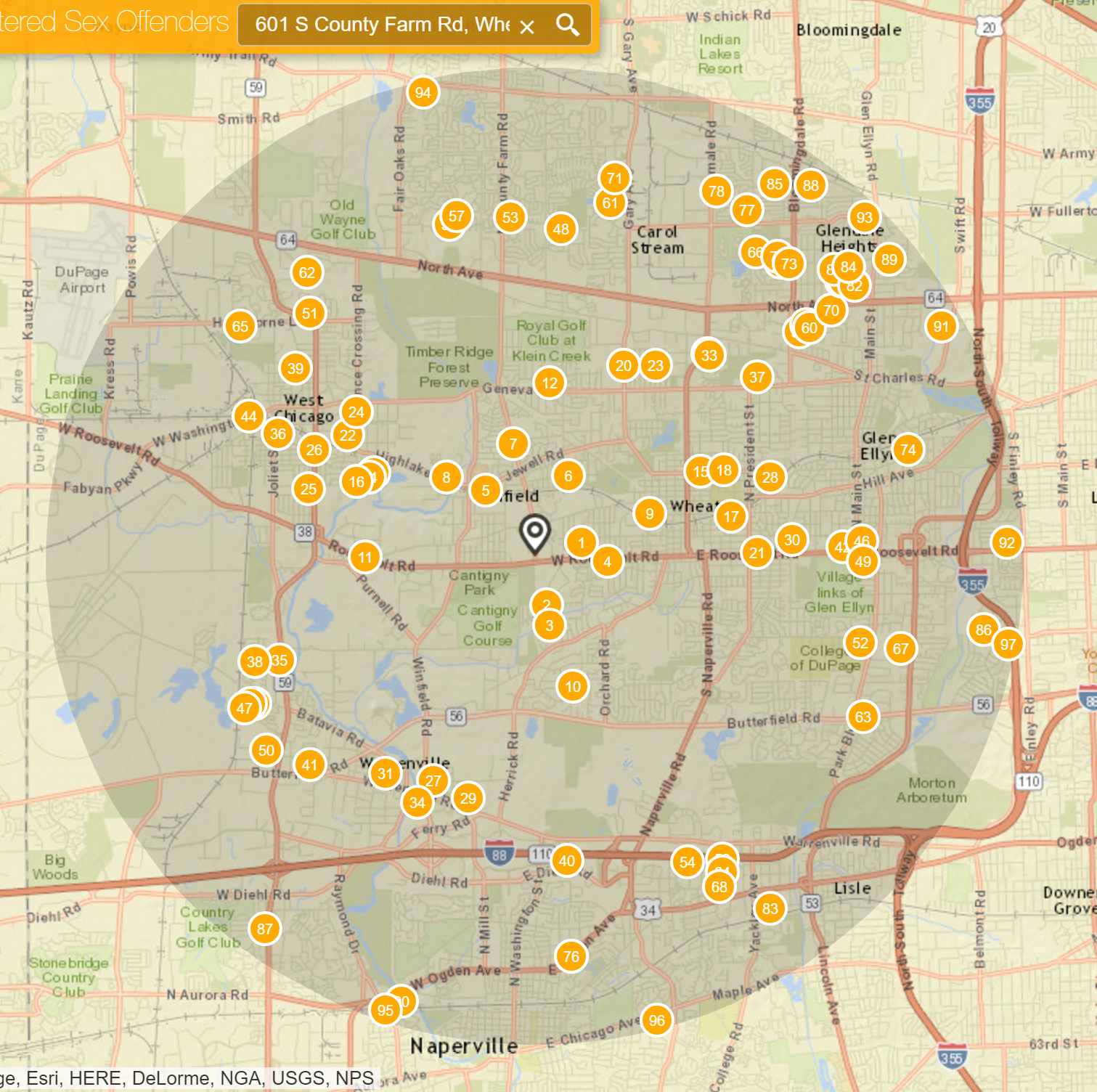 Here is the very real and for anyone with women in your lives that you care about, frightening, reality of the implications of what Target did. I chose a Target near me; 601 S. County Farm Rd. Wheaton, IL 60187. I then searched both the state and federal online registered sex offenders data base (I am including links below for you to do a similar search near your Target).

These 97 individuals have now been given a invocation from Target Corporation to enter the women’s bathrooms or fitting rooms and dis-robe, expose themselves, watch, comment, and fulfill their deviant sexual predator desires, including video recording. This will lead to my and your daughters, wives, and female family and friends being sexually exploited, harassed, and even, potentially, raped.

That last part is complete bullshit. Believe it or not, breaking the law is still a crime! (Who knew?!) It’s not like deviant sexual predators who exploit, harass, and rape other customers are immune from prosecution if they do it at a Target store. And there’s no proof whatsoever that the trans-inclusive policy makes these incidents more likely than before; after all, trans people were using the appropriate bathrooms before the policy was enacted, and no one seemed to notice.

But look at that map! All those sexual predators! We have to save the kids!

Actually, you know what else is in Wheaton, Illinois? Wheaton College.

So I did a search of my own to see how many sex offenders are within a 10 mile radius of the evangelical school. 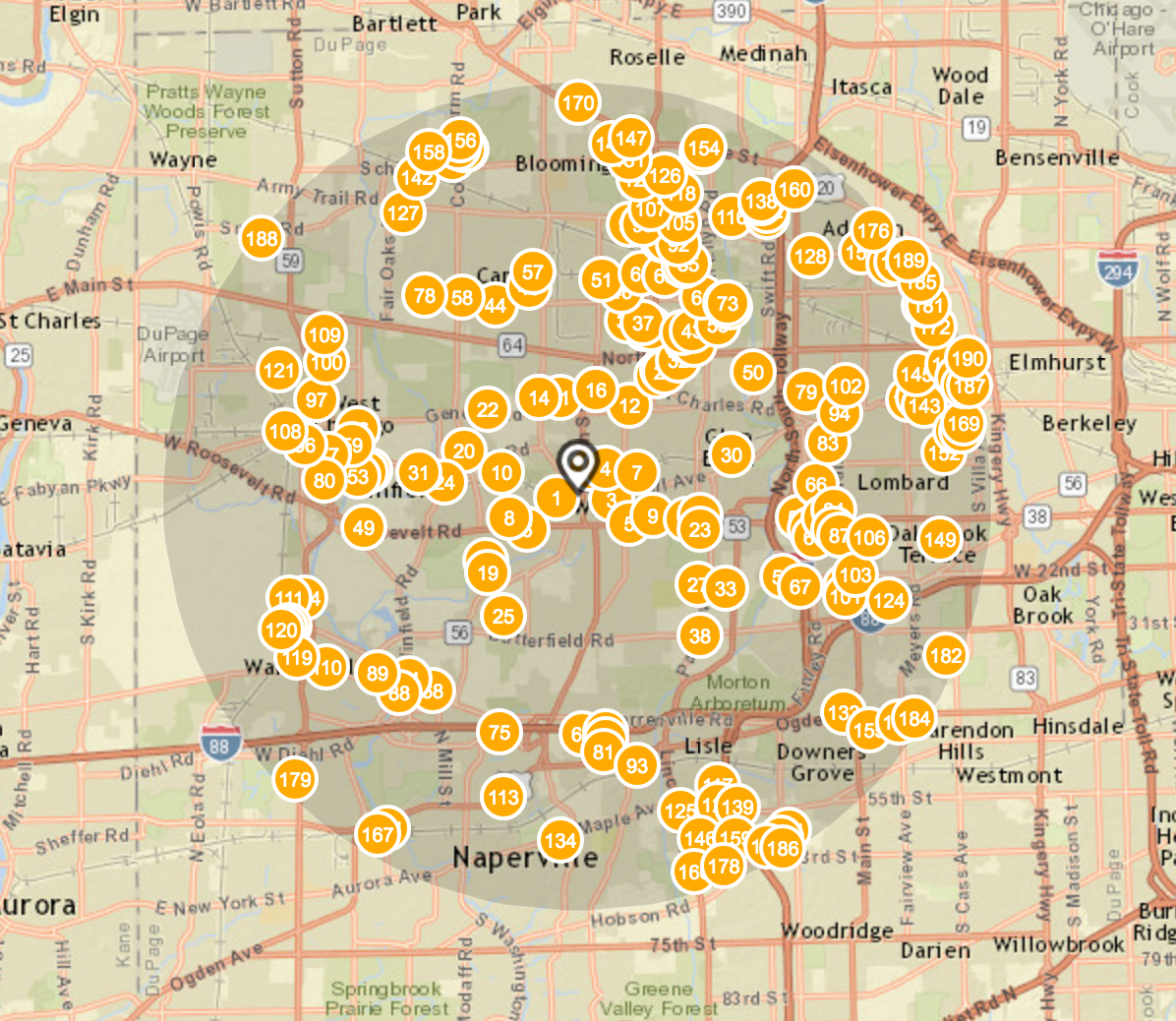 If we need to protect girls at Target from being around those sex offenders, we really need to protect the ladies at Wheaton! I mean, they might have to sit next to strangers in class and in chapel and everything…

And if you think that’s a silly argument, well, so is the Target one. Trans people aren’t an existential threat to our children, no matter how much evangelical Christians perpetuate that lie.

September 29, 2016
Mike Pence, Who Denies Evolution, Now Says We Should "Follow the Science" on Climate Change
Next Post