Yesterday, I mentioned that an evangelical Christian group called Abolish Abortion Florida was calling for a ballot measure in 2018 that would treat all abortion providers and receivers as complicit in first degree murder. Their press release specifically said they wanted abortions classified as “capital murder,” making those involved eligible for the death penalty. 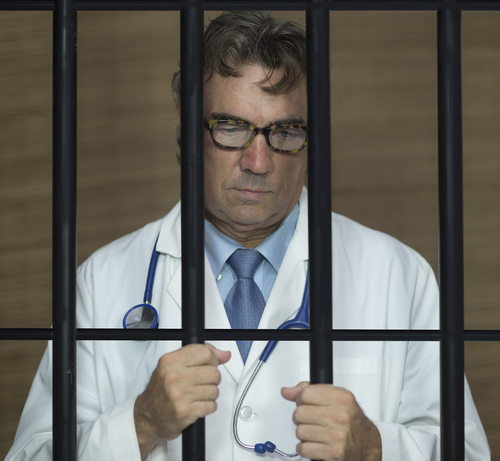 I wrote this at the end of my post, and I wasn’t kidding:

No word yet on whether the women and their doctors should be murdered by way of a firing squad or lethal injection. But I sent them an email to find out.

They dodged the question of how women and abortion doctors should be executed, claiming “Our petition does not speak to the penalties for 1st degree murder.” That’s convenient. They’re calling for execution… but backing away from charges of bloodlust by saying the method of death is up in the air.

They added, however, that both lethal injection and a firing squad were more humane than abortions.

It is ironic, however, that all of your examples of execution techniques are a lot more benign than dismemberment.

Riiiiight. A woman taking abortion pills is more horrifying to them than the thought of a firing squad blowing out that same woman’s brains.

The only way that makes sense is if you think all abortions are the equivalent of torturing a fetus, which suggests complete ignorance on the way humans develop, when most women have abortions, and the ways they have them.

And then, just for that added jab…

By the way, there’s nothing “Friendly” about murdering children. Please repent and put your trust in Jesus Christ, the King.

Well, shit, I had no idea I was a child killer. Who knew every time I posted an article, a baby was dismembered?

I guess they convinced me. Save me, Jebus!

Side note: The group would like me to tell you they’re not “pro-life.” Rather, they’re “abolitionists” who seem to look down on pro-lifers who often settle for compromise on abortion-related issues.