Did a Priest Violate the Law By Endorsing “The Ego” Over “Lady MacBeth” on Church’s Website? September 28, 2016 Hemant Mehta

Did a Priest Violate the Law By Endorsing “The Ego” Over “Lady MacBeth” on Church’s Website?

If a Catholic priest from Arizona tells people how to vote on the Church’s website, should their tax exemption be challenged?

Pastor John Bonavitacola, who heads up Our Lady of Mount Carmel Catholic Church, made his views explicitly clear in a blog post this week, in which he suggested a preference for Donald Trump (“The Ego”) over Hillary Clinton (“Lady MacBeth”): 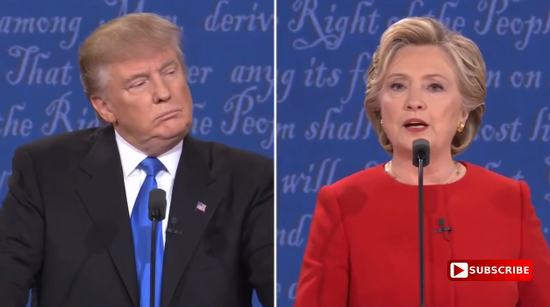 It has been a traumatic shock to the ruling elites that anyone would consider voting for The Ego. You can be sure that if Lady Macbeth is the chosen one both sides of the political aristocracy will never allow this scenario to happen again. Those who dissent will be made to care or dealt with accordingly. Ming the Merciless will look like a pushover compared to Lady Macbeth. If you like leftist dictatorships you’ll love Lady Macbeth, comrade.

It’s not an explicit endorsement, but his own preference comes through loud and clear.

“The frustrating thing is he did it on the church site,” [Spectrum Experience founder Evan] Clark says. “Religious institutions need to respect the separation of church and state. It’s upsetting to see it so blatantly challenged.”

Whether this violates the Johnson Amendment, which The Ego wants to eliminate, is debatable. But it’s the sort of thing the IRS should absolutely look into… that is, if they ever started following their own rules.

The Church can have a tax exemption or it can promote political candidates. It can’t do both. If Bonavitacola wrote this on his personal website or Facebook page, it wouldn’t be an issue. Instead, he used his authority as a priest to guide parishioners on how to vote.

(Screenshot via YouTube. Thanks to Dave for the link)