Earlier this week, the 4th Circuit Court of Appeals ruled that the Rowan County Board of Commissioners in North Carolina could open up their meetings with prayer led by the commissioners themselves. It was a disturbing decision that could give a lot of power to elected Christian majorities all over this country.

We’re already seeing the ripple affect from that decision. The Pickens County School Board in South Carolina voted yesterday to begin their meetings with Christian prayer led by board members, confident that the recent court victory applies to them as well: 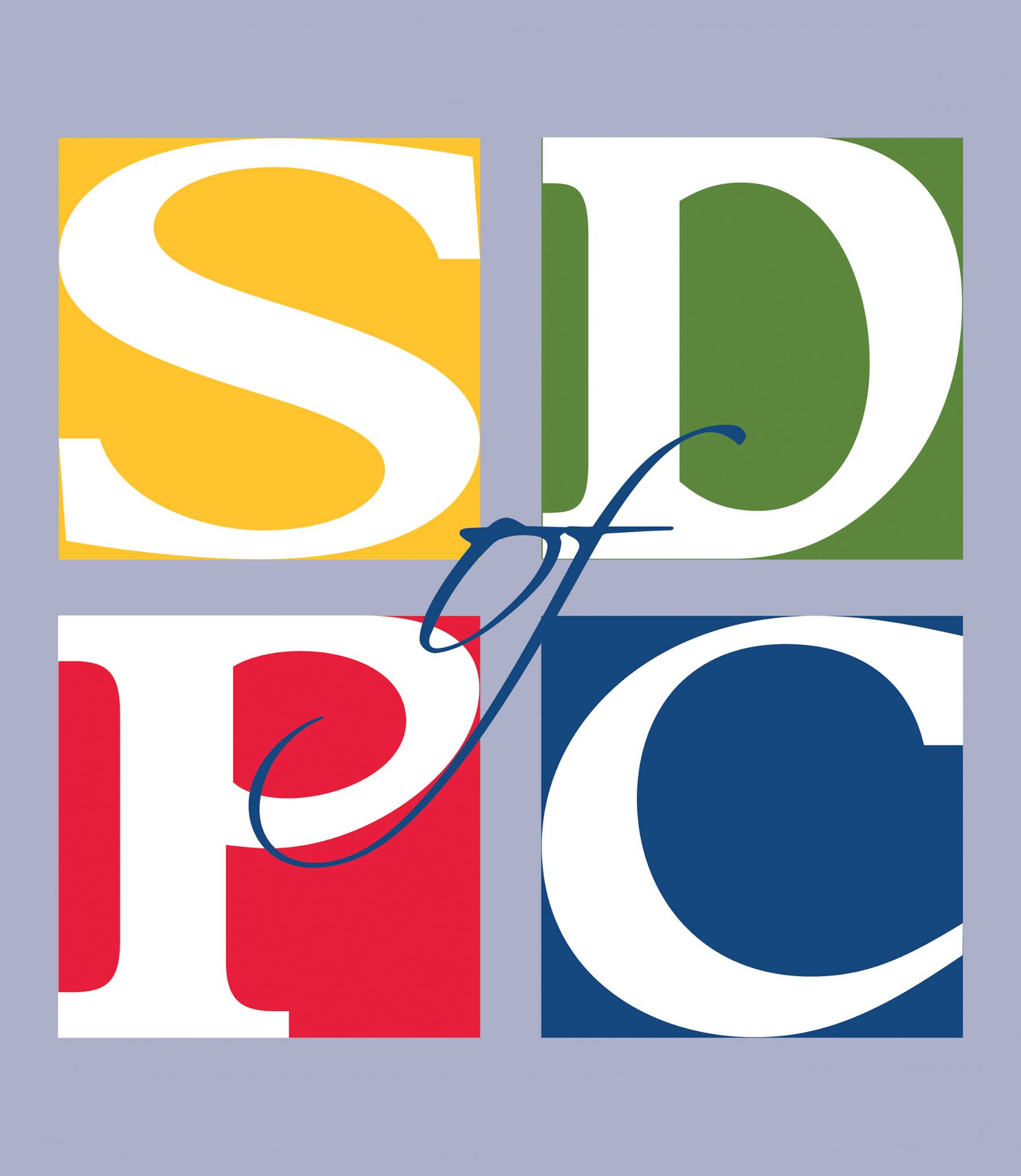 The board approved the new policy on a 4-0 vote…

Alex Saitta, who is running for re-election for the District 3 seat in the only contested race for school board in Pickens County, said he was happy with the change in policy.

“Right now the law is clearly on our side, so we should move forward,” he said.

There are a couple of major problems with this decision, though.

First, this is a school board, not a city council, and the two are not governed the same way. A school board is more limited in what it can do.

Second, the 4th Circuit’s decision is being challenged as we speak by the ACLU. If precedence is any indication, there’s a good chance the ruling will be overturned, and elected officials will not be able to lead prayers at meetings. That would mean the school board’s policy may have to change soon, a consequence the board’s attorney made very clear:

“What I would say to you is that for right now it is permissible under the Constitution for members of this board to pray in the name of their faith,” [attorney Bick Halligan] said. “That may not be the rule in two or three months.”

He may be wrong about the first part. He’s absolutely right about the second.

This whole story just shows you why allowing almost-certain Christian prayers to flourish at government meetings is a problem. The moment it becomes legal — without any chance at being appealed — it’ll become the norm everywhere.

September 24, 2016 City of Victoria (BC) Passes Modified Proclamation Honoring "International Blasphemy Rights Day"
Browse Our Archives
What Are Your Thoughts?leave a comment