A Utah Woman Is Running a “Christ-Centered Energy Healing” Business To Cure You of Your Money September 23, 2016 Hemant Mehta

How do you take ineffective alternative medicine and make it even more useless? Throw some Jesus into it.

That’s what Tammy Ward is doing with her “Christ-centered energy healing” business, and it’ll cost you. 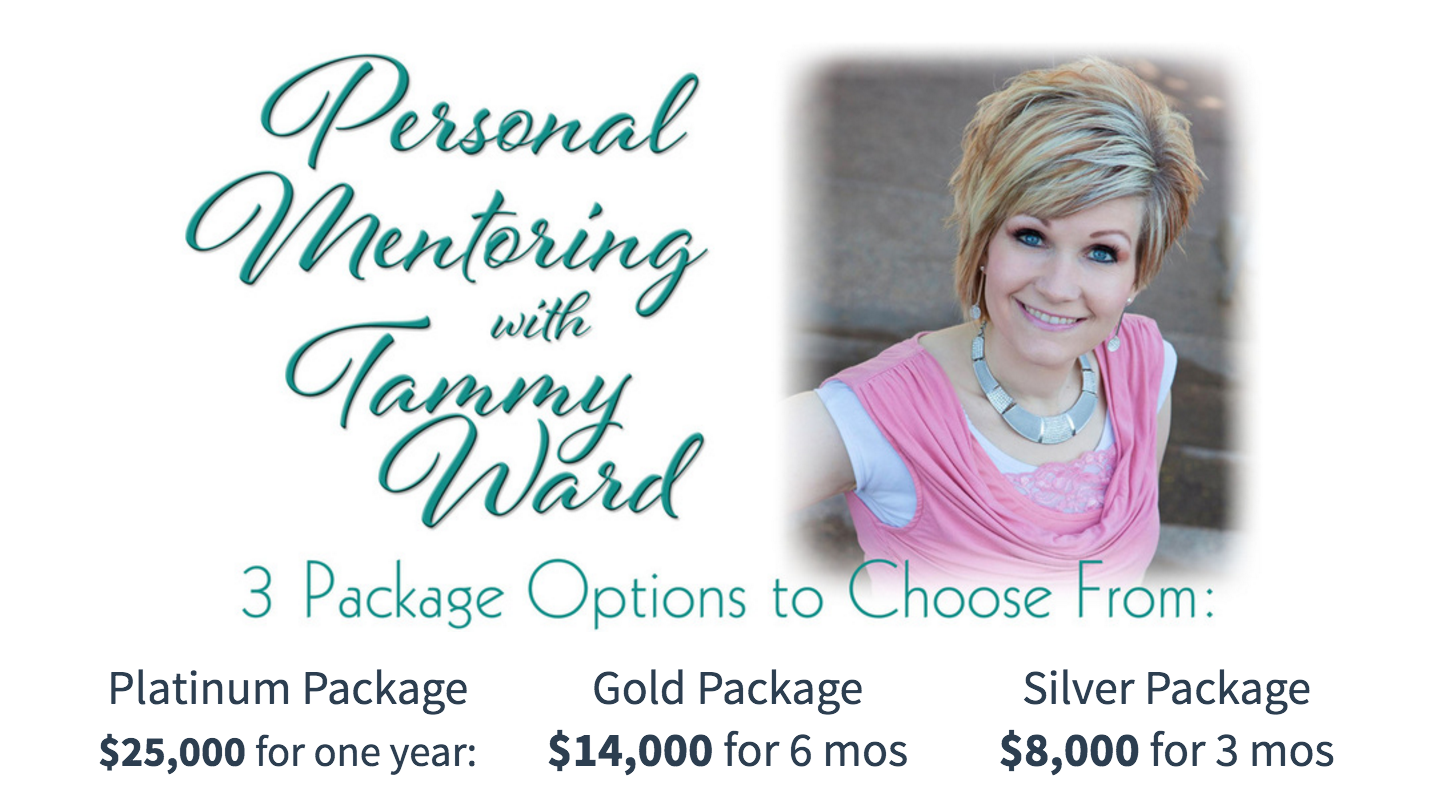 Don’t worry, though. It totally works. God said so.

She said God answered her, telling her to not only pursue that healing for herself, but to teach it to others.

Even the Mormon Church — whose members seem to make up a bulk of the people buying into this nonsense — suggests you shouldn’t take this seriously.

“We urge Church members to be cautious about participating in any group that promises-in exchange for money-miraculous healings or that claims to have special methods for accessing healing power outside of properly ordained priesthood holders,” said church spokesman Eric Hawkins.

When Mormon leaders tell you to be careful spending your money on an evidence-free program that claims to hold a direct link to supernatural power, listen up. They know that game better than anyone.

But if you’ve got $1,000/hour burning a hole in your pocket, and you don’t trust doctors with their silly “years of experience” and “diplomas from accredited schools,” and your health doesn’t really matter to you, then Ward wants you to write her a check visit her!

She has evidence her methods work, too. Like when she went on the local news and told the gullible anchor that her own daughter’s ear infection was nothing more than “trapped emotions.”

“We cleared the trapped emotions and her earache went away,” she explained. And the anchor just accepted that explanation without question.

Can’t wait for Ward’s next conference, when she’ll tell us how witches cause itches.

(Thanks to Rick for the link)