Get ready, Moose Jaw, Saskatchewan. Officials there just approved the development of a Bible-based theme park, complete with a Noah’s Ark exhibit. The park will cost the developer $1.2 million. And as if we needed the extra bit of symbolism, it’ll be built on top of a cemetery. 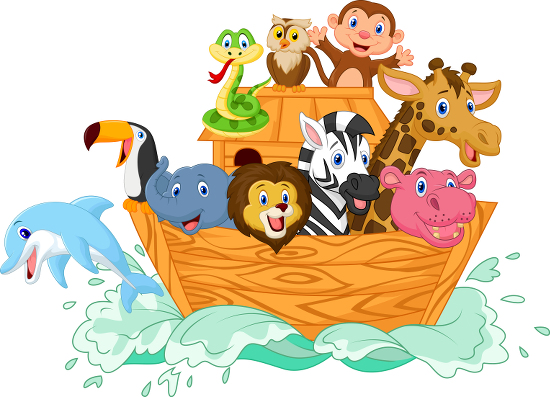 The theme park would be built on two hectares (five acres) adjacent to the cemetery. [Marc] L’Hoir expects it to be a popular tourist destination.

“Plus it’s going to enhance the cemetery,” L’Hoir said. “Hopefully people want to be buried there.”

But at least it’s just his money that’s being wasted. The taxpayers won’t be losing anything here, unlike the monstrosity in Kentucky. So have fun and build the mediocre ark of your dreams, man. At least the cemetery is close by for when that dream dies a few months after opening.

(Image via Shutterstock. Thanks to Joshua for the link)

September 23, 2016 Atheist Blogger Who Escaped from Bangladesh Will Receive Courage Award from PEN Canada
Browse Our Archives
What Are Your Thoughts?leave a comment