It Takes More Than Logic to Make Sense of the World September 21, 2016 Hemant Mehta

It Takes More Than Logic to Make Sense of the World

In his latest video, Brian Keith Dalton (a.k.a. Mr. Deity) rebuts an argument from Prager University which says belief in God is more rational than atheism. 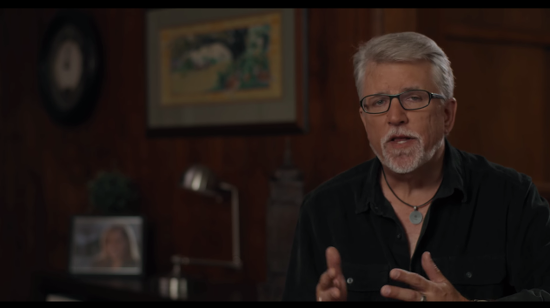 As he suggests, all the evidence points in our direction. And it’s a good thing we stopped relying on what we thought was rational and began relying on science to guide us. If we depended on our logic alone, would we have realized that the Earth revolves around the sun? That we exert a gravitational force on the planet? That all living things are related?

September 21, 2016
Jesus Would Have Accepted the Bowl of Skittles
Next Post