When It Comes To America’s Treatment of Atheists, Says Author, Women Historically Have It Worse September 19, 2016 Hemant Mehta

When It Comes To America’s Treatment of Atheists, Says Author, Women Historically Have It Worse

Washington University in St. Louis professor Leigh Eric Schmidt has a new book coming out soon called Village Atheists: How America’s Unbelievers Made Their Way in a Godly Nation all about how godless people were treated in our country more than a century ago. He explores those perceptions through the eyes of four people who may well be described as the “New Atheists” of their time. 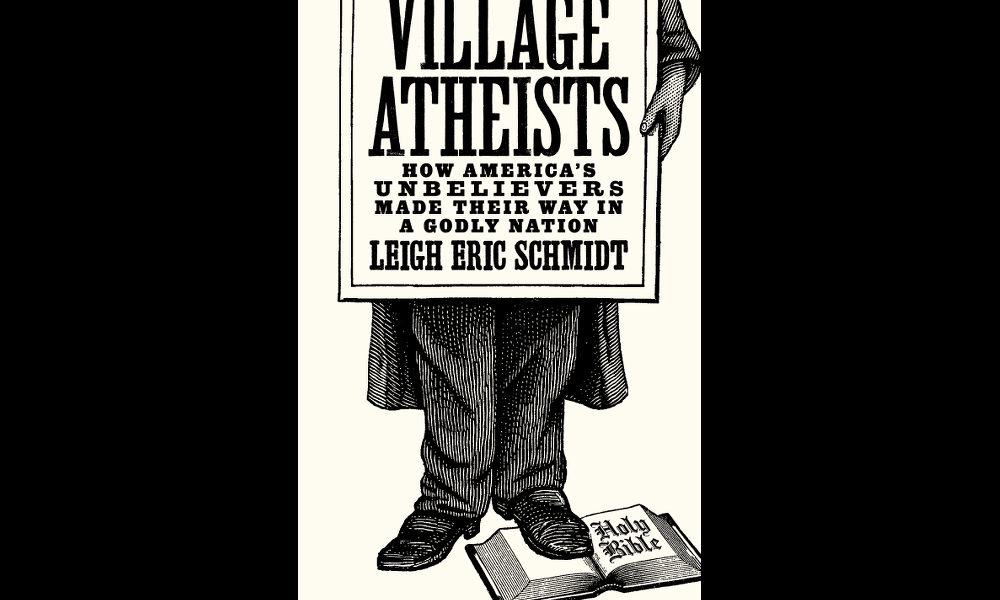 We’ll be posting a podcast episode with Dr. Schmidt and an excerpt from his book soon, but I wanted to draw your attention to an interview he did with The Atlantic‘s Emma Green because there was a remarkable passage about how difficult it was for outspoken female atheists earlier in our history:

SCHMIDT: In the 19th century, there are more women in the church than men. So there is an association with churches and pious femininity and domesticity. Freethinkers see women as supporters of the church, and supporters of evangelical Protestant politics, whether it’s temperance or other moral-reform causes, so there’s an alienation that arises there. They’re fearful that if women have the right to vote, they’ll vote for Christian-inflected politics. They’re afraid: What’s this going to do? Is this really going to advance the cause of reason, the cause of science, if we give women the right to vote?

GREEN: You talk about the perceived oddness of “woman atheists.” How have the experiences of women who are atheists differed from those of men historically?

That mentality hasn’t left us entirely. Religion is considered in lockstep with family values, raising children with morals and ethics, sticking to gender roles, etc. So when a man speaks out against faith, it’s easy to think it’s an academic argument, nothing more, take it or leave it. But when a woman speaks out against faith, it’s as if she’s turning her back on family and society, too. That’s unacceptable to many.

How do we fix that? There’s no perfect solution, but bringing attention to non-theistic women who deserve a wider audience and could help shatter those stereotypes is always helpful. It’s something I’ve become cognizant of, anyway, in several years of posting on this site.

It’s just sad how little has changed in American over the past hundred or so years for intelligent women who speak out against religion.

September 19, 2016
Dalai Lama Wrongly Says Anyone Who Commits Violence in the Name of Religion Isn't a True Believer
Next Post