Man Admits to Killing Cancer-Surviving Daughter, But Not Before Asking God to Intervene September 19, 2016 Hemant Mehta

Man Admits to Killing Cancer-Surviving Daughter, But Not Before Asking God to Intervene

In a truly disturbing story out of Syracuse, New York, 25-year-old Ryan Lawrence pleaded guilty to murdering his 21-month-old daughter, a survivor of eye cancer, in part because he may have been jealous of all the attention she was getting over her disease. 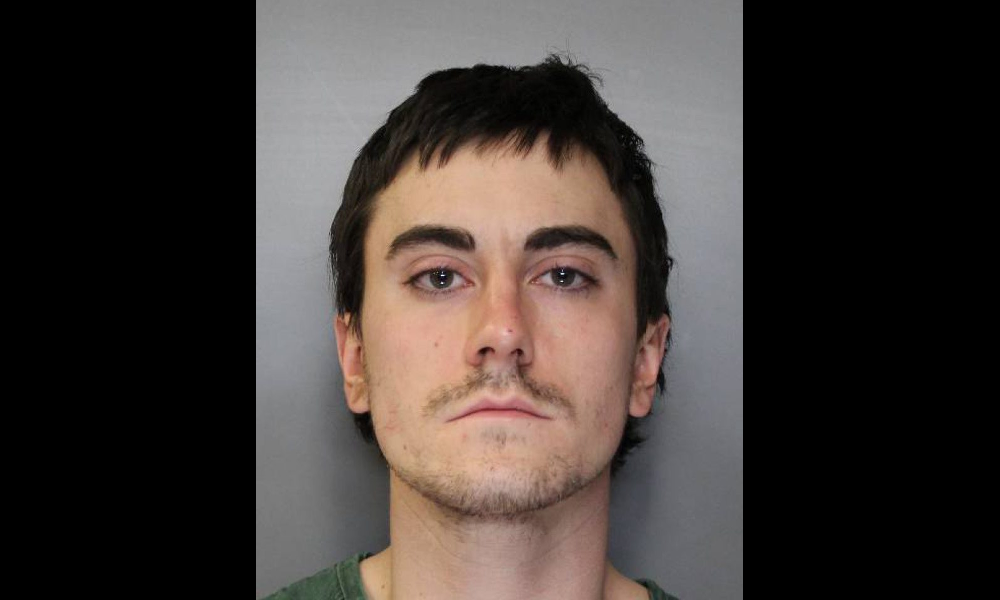 Believe it or not, the dad who beat his daughter to death with a baseball bat was a man of faith. He asked God to intervene before it was too late:

WRGB-TV reports that the killer told police that he prayed to God before carrying out the crime.

He reportedly told Detective Mark Rusin: “God, if I’m not meant to kill her, make her stumble.”

God didn’t step in. The baby didn’t stumble. And then he killed her.

After beating her, Lawrence said in court he then torched Maddox’s remains before discarding her body in the waters of Syracuse’s Inner Harbor.

He’d tied a cinder block to her body, to weight it down, according to the court records.

Lawrence confessed to the first-degree murder and faces anywhere from 25 years to life in prison at his sentencing next month.

(Thanks to Liz for the link)

September 19, 2016 The Amazing Atheist Tells YouTube Viewers to Vote for Donald Trump
Browse Our Archives
What Are Your Thoughts?leave a comment