It was more than four years ago when Fazil Say, a pianist, composer, and atheist from Turkey, was charged with the crime of mocking Islam.

It wasn’t that he drew a cartoon or made some public statement condemning Allah. Rather, he retweeted or told jokes poking fun at the religious — like one about a muezzin who delivered a call to prayer so quickly, it was as if he wanted to get away for a drink. (Hilarious.) Another joke said, “I am not sure if you have also realised it, but all the pricks, low-lives, buffoons, thieves, jesters, they are all Allahists. Is this a paradox?” (Ha!) 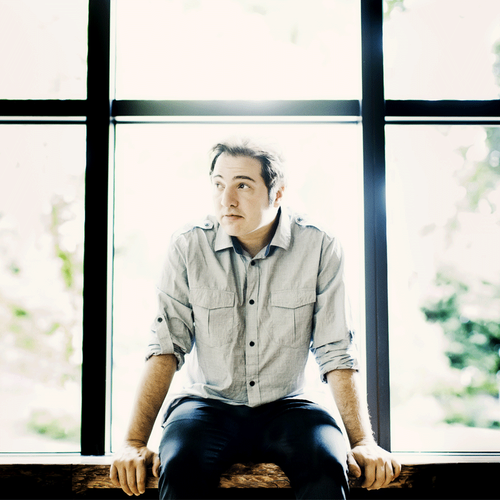 For that, he was sentenced to 18 months in jail. That sentence was later reduced to a suspended 10-month sentence, meaning he could avoid jail if he didn’t commit a similar “crime” over the next five years. It was still a ridiculous charge, as if he did anything wrong in the first place.

The Supreme Court of Appeal ruled that his comments on social media should be regarded as “freedom of thought and expression and thus should not be punished,” the Hurriyet newspaper reported…

The four-to-one majority decision will be sent back to a lower court for a final ruling, which could see Say acquitted of the charges or face further judicial action.

It wasn’t a done deal, but it was a step forward. It’s a form of justice that people like Saudi blogger Raif Badawi have not yet received.

I’m happy to say that, earlier this month, Say was officially acquitted:

An Istanbul court ordered Say’s acquittal on charges of “insulting religious beliefs held by a section of society” for retweeting several lines attributed to the 11th century Persian poet Omar Khayyam in 2012.

The controversy is over and Say can finally move on with his life. Good for him. Let’s hope others are allowed to follow in his footsteps for this non-crime.

(Image via Facebook. Large parts of this article were published earlier)

September 18, 2016
Two Mothers Say Their Kids Shouldn't Have to Change in the Locker Room Near Transgender Students
Next Post